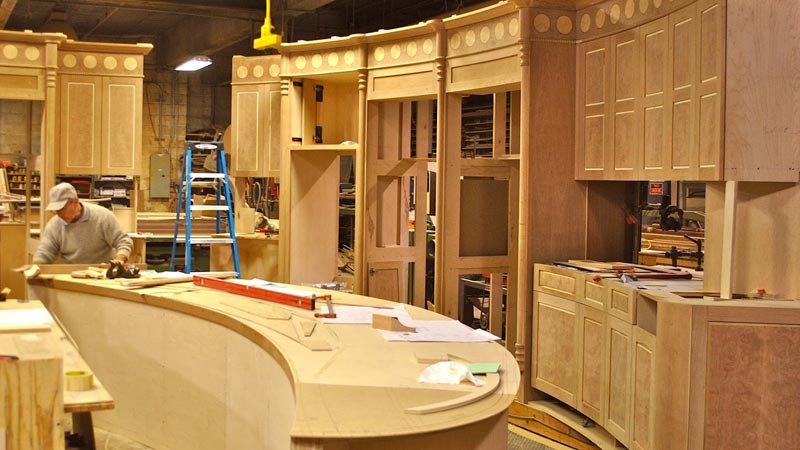 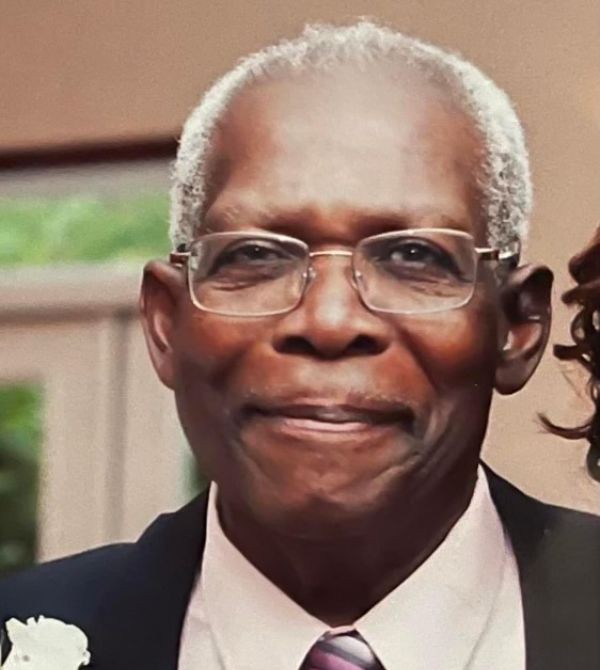 Wisley C. Richards Sr., 84, earned his angel wings on December 27th, 2021 at his Virginia Beach home. He was born December 27th, 1937 in St.Vincent, but moved to Trinidad and Tobago at the age of 7 with his mother Adela Richards and father Timothy Richards. His final days were spent surrounded by his family members, who were in one way or another touched by this strong, joyous, and loving man.


Wisley lived a long and happy life, and though a victim of dementia, that never stopped him from fighting till the end. He was known for his radiant smile and a laugh so contagious that no matter what mood you were in, you would find yourself smiling and laughing with him. Wisley was a hardworking man, dedicated to taking care of his wife and children. He was a master cabinet maker who had started his craft at the tender age of 14. Wisley was at certain times a man of few words, however his actions spoke loud and his presence even louder. He could stand in a room and not say a word and just his presence alone could make a person give him the utmost respect. He was a man of love, joy, and wisdom. He shared his gifts with anyone and everyone that he had crossed paths with.

To order memorial trees or send flowers to the family in memory of Wisley Claudan Richards, please visit our flower store.