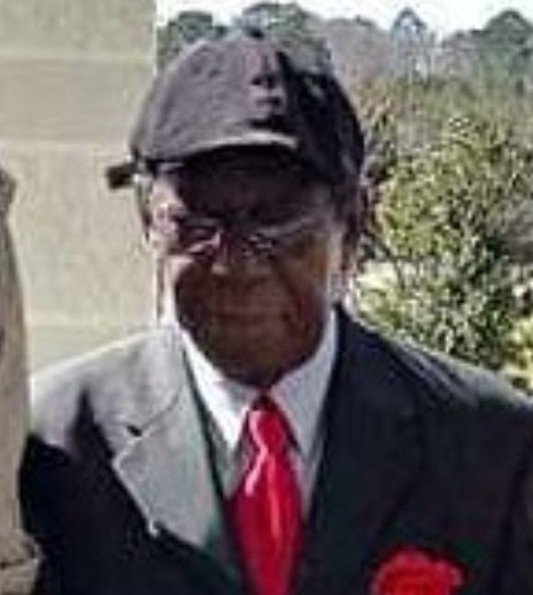 Willie F. Owens went from labor to reward in the late hours of June 18th, 2022.
Willie was born on March 24th, 1942 to the late Georgia Mae and James Owens and accepted Christ at an early age.

Willie was educated in Chesapeake public schools and graduated from George Washington Carver High School shortly afterwards Willie went on to serve his country in the U.S. Military.

After serving nearly 5 years Willie was honorably discharged from his military career and began to work for the U.S. Postal Department where he served until his retirement.

At the time of his passing Willie was a member of St. John A.M.E Church and continued to attend until his health declined, he was also a member of the Pastors Aide, Men Ministry, andUsher Board.

In addition to his parents he will be greeted by the love of his life Essie Mae Stevenson, sister Eranina Scott, Helen Owens, Joyce Faircloth, and brothers George Owens, David Owens, and Charles Owens.

To order memorial trees or send flowers to the family in memory of Willie Franklin Owens, please visit our flower store.