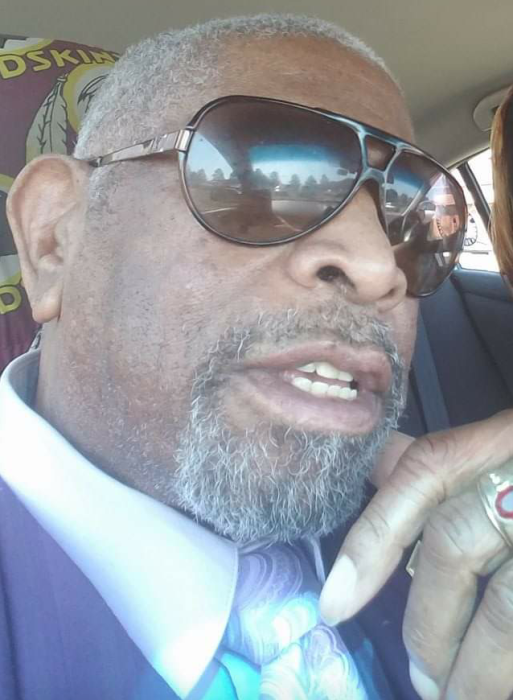 He was predeceased by his parents, grandparents, his older sister Sarah Knox, and his son Darryl Elliott.

William was born and raised in Burton Station. He was a member of Ebenezer Baptist Church where he accepted Christ as his Lord and Savior and he was baptized by the late Reverend C. K. Jones in City Beach. William attended Sunday school as a child, and his Sunday school teacher was Sister Cora Lee Goodman. He worked for Avis for 20 years. After that, he drove trucks for Chesapeake Bay Contractors. William was a Mason and a part of a Masonic Lodge. He enjoyed being a father, grandfather, great grandfather and most importantly, helping those in need. He loved to bake, especially lemon meringue and sweet potato pies.

On behalf of the family, we encourage you share your personal experiences and preserve the memory of William for future generations to come.

Be the first to post your most treasured memory of William. Show your support by sharing a personal message or story on the tribute wall, meaningful photo or video, and/or sending a gift or flower.

To order memorial trees or send flowers to the family in memory of William Roosevelt Elliott, please visit our flower store.