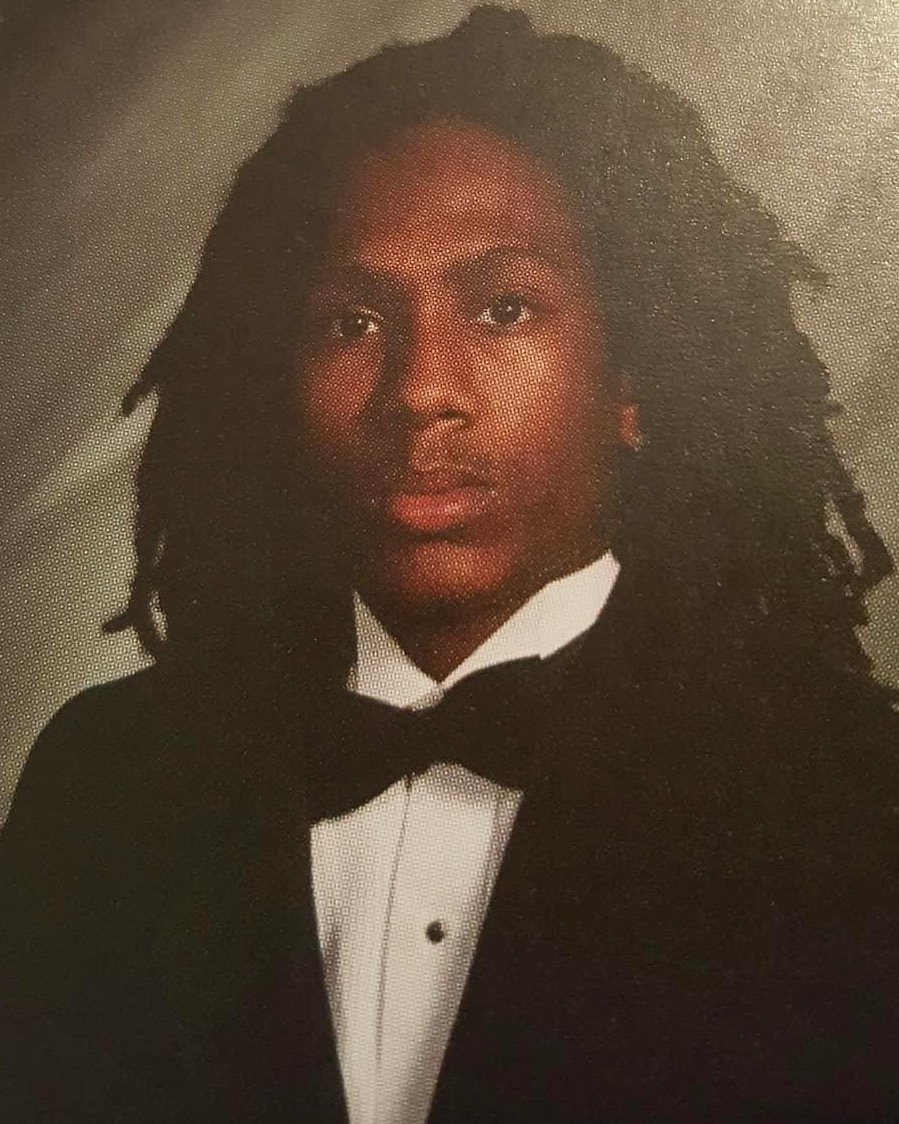 Todd D. Manley was born on 2/7/1989 and made his final layup on 1/10/2023. Todd played high school basketball at Bayside high school and college basketball at Jeff Davis College in AL and Patrick Henry College in Martinsville, VA before entering the workforce. Todd worked at various jobs before finding his interest in Shipbuilding. Todd worked in the shipbuilding industry for 4 years and at the time of his death was employed at BAE Shipyard.

Even though Todd will be greatly missed, we take comfort in knowing that he now plays on a better team where there are no halves, no time being kept, and better yet, no shot clock.
To order memorial trees or send flowers to the family in memory of Todd Domonique Manley, please visit our flower store.