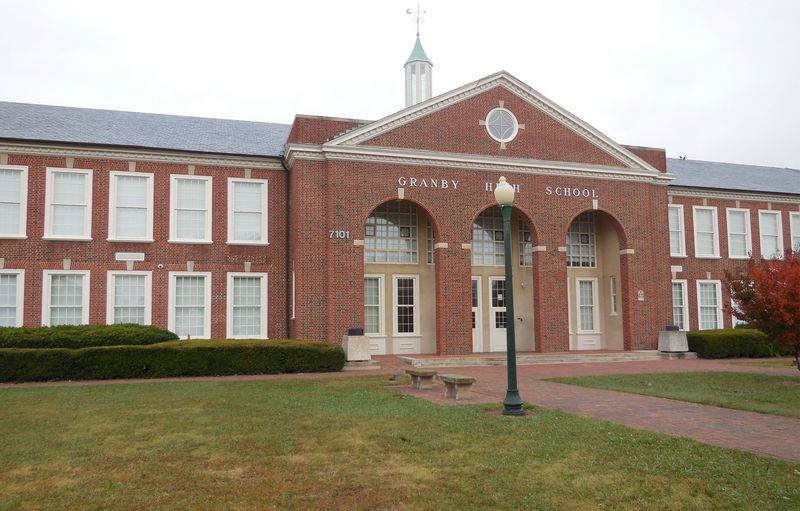 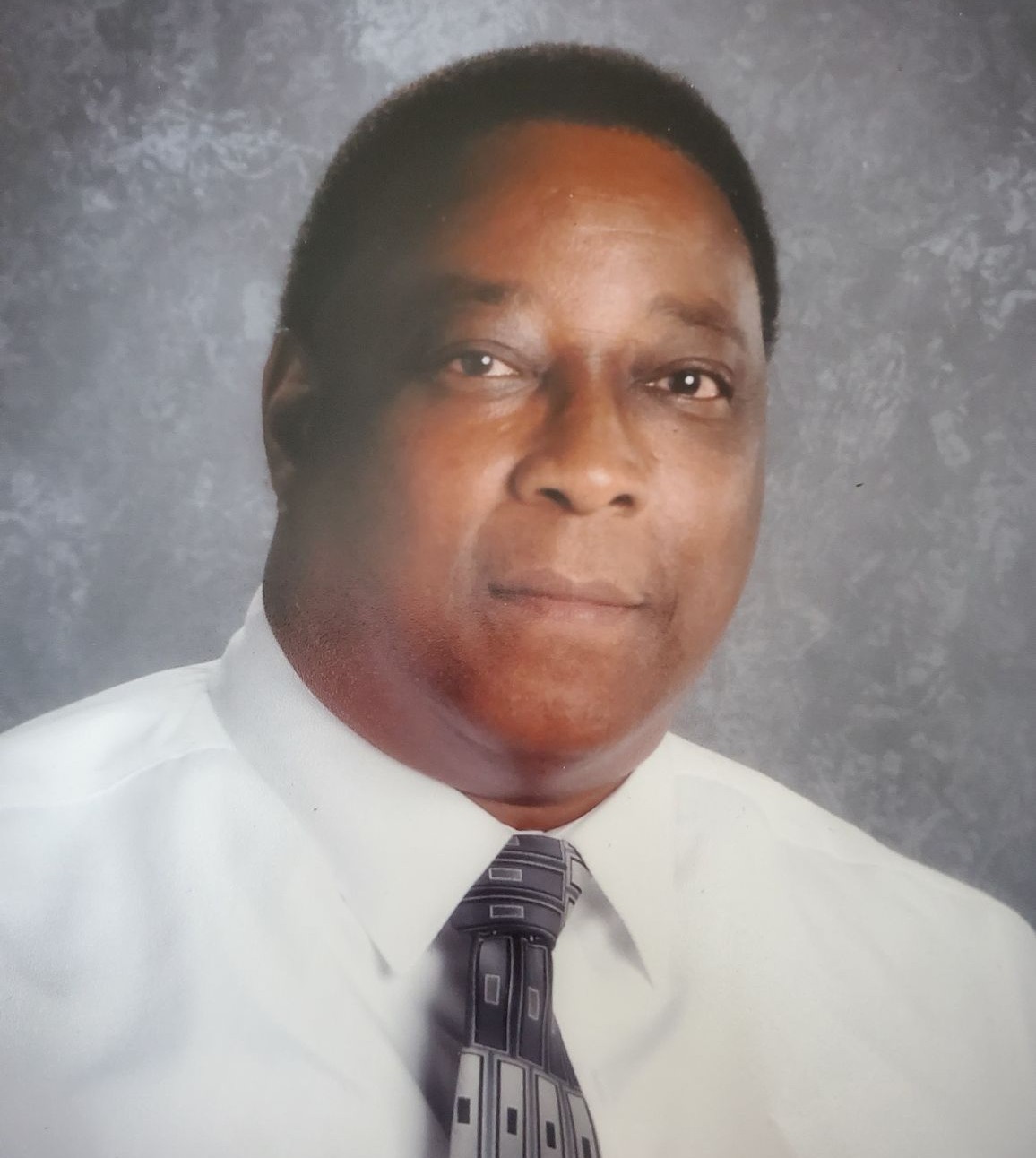 He was united in marriage to Audrey Faye Simon, and would have celebrated 54 years of marriage on January 20th, 2022, with the love of his life.

Terry accepted his walk with Christ back in October 1994 via his love, Audrey. He began attending church at New Light Baptist Church and later, during his spiritual journey, he transitioned to First Baptist Church of Norfolk.

Terry started his educational journey at Jonas Henderson High school and went on to obtain his Master’s degree in Education from Regent University.
He proudly served in the United States Navy from 1968 until 1984, obtaining the rank of Chief Petty Officer before being honorably discharged from service. Upon leaving the military, his desire and love to serve others led him to the noble profession of education.

Terry taught welding at Norfolk Technical Center for many years and went on to further enhance his service career by becoming a highly respected principal at Granby High Evening School until retirement. He had love and passion for his students. He had many accomplishments throughout his career, being the first person of color to be named VICA Advisor for the state of Virginia as well as winning three School Bell Awards.

He loved his family and spent much of his time as a wise counsel to them. He was known for his wholesome humor and amazing capacity for love and kindness.

On January 6th, 2022, at the age of 74, God called Terry from this earthly home to reside in the mansion that his Heavenly Father prepared for him. He was preceded in death by his parents, Willie Holmes and Theresa Paul, as well as his brother Alfred. He was survived by his spouse, Audrey Holmes, his daughter, Tracy Lamb (Courtney), and his two sons Terry Holmes, Jr. (Tara) and Terel Holmes (Jackie). He is also survived by his grandchildren Treci, Kasiara (Jacob), Liliana and Madison as well as his three brothers Willie (Naomi), Kenneth (Millie), David and two sisters Ruthy, and Patricia Smith (Eddie).

On behalf of the family, we encourage you share your personal experiences and preserve the memory of Terry for future generations to come.

Be the first to post your most treasured memory of Terry. Show your support by sharing a personal message or story on the tribute wall, meaningful photo or video, and/or sending a gift or flower.

To plant memorial trees or send flowers to the family in memory of Terry Homes, please visit our flower store.

To order memorial trees or send flowers to the family in memory of Terry Lee Holmes, Sr., please visit our flower store.