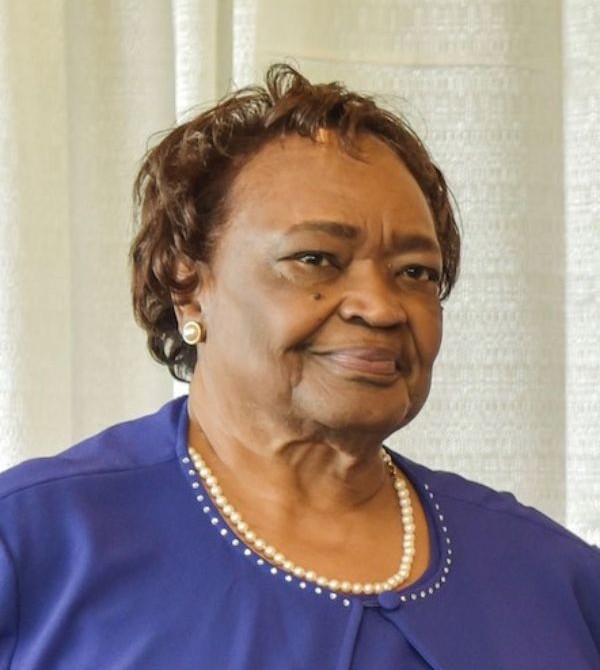 She began her government service career working with the U. S. Postal Service, and she ended her work career retiring as Transportation Supervisor with the Naval Material Transportation Office (NAVMTO) at the Norfolk Naval Base. She was an active member of Toastmasters International, participating and competing in many speaking engagements in various cities in the United States.

Shirley was raised in the Episcopal faith, but later in life joined the Second Bethel Missionary Baptist Church, in Oakland, California. When her family relocated to Virginia Beach, she found a new church home in New Hope Baptist Church, where she was a member of the senior choir. In earlier years she taught Sunday School classes and helped with Vacation Bible School.

She loved and thoroughly enjoyed participating in activities involving young people. Children made her laugh, and she had a great sense of humor. Shirley was a kind-hearted, generous, and compassionate person who loved her family and made many sacrifices for them. In her younger years, she participated in recreational bowling leagues overseas and in the states. She loved reading, sewing, making ceramic pottery, and cooking. Her infamous cornbread dressing and her spaghetti salad were often requested by family, friends, and church members.

The family will have a virtual memorial celebration of Shirley’s life on a future date.

In lieu of flowers, the family requests that donations be made in Shirley’s memory to either St. Jude Children's Research Hospital or World Vision, two charities very dear to her heart.

On behalf of the family, we encourage you share your personal experiences and preserve the memory of Shirley for future generations to come.

Be the first to post your most treasured memory of Shirley. Show your support by sharing a personal message or story on the tribute wall, meaningful photo or video, and/or sending a gift or flower.

To order memorial trees or send flowers to the family in memory of Shirley Jean Mims, please visit our flower store.