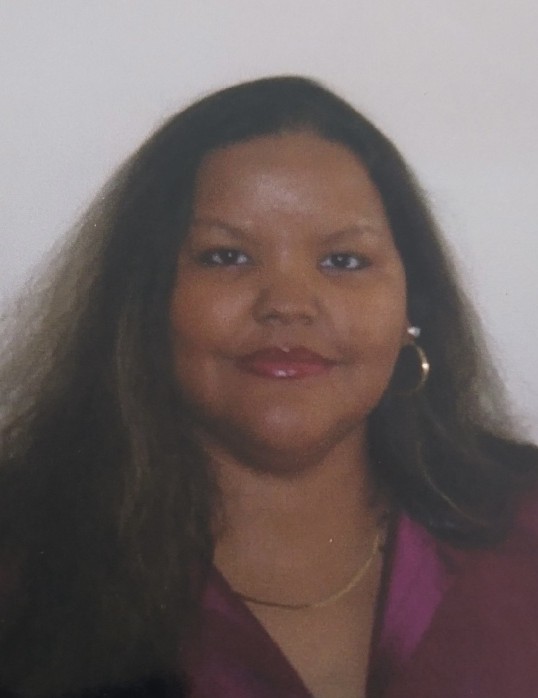 Sharon Maria Litton transitioned aged 55, peacefully went home to be with her lord and savior Jesus Christ on January 30th, 2021 in Stafford, Virginia. She was born December 5th 1965 in Portsmouth, VA. She was baptized at an early age and gave her life to Christ.

Sharon attended Norfolk State and went on to become a Customer Service Representative at QVC, later making Supervisor. She worked there many years until her illness forced her to retire. Her strength and courage were admirable.

Left to cherish her memories and legacy are her son and daughter Jason and Ashleigh Litton, Grandchildren: Jaiden, Treyvon, Londyn, Devin, Aleigha, and Asanti. Sisters: Carolyn Knight, CharlesAnn Jones (Sam Jones), Meta Rush, Joan Riddick; and one brother Dennis Rush. Also survived are a host of nieces and nephews and a very special childhood friend of many years, Sharon Meredith.

On behalf of the family, we encourage you share your personal experiences and preserve the memory of Sharon for future generations to come.

Be the first to post your most treasured memory of Sharon. Show your support by sharing a personal message or story on the tribute wall, meaningful photo or video, and/or sending a gift or flower.

To order memorial trees or send flowers to the family in memory of Sharon Maria Litton, please visit our flower store.