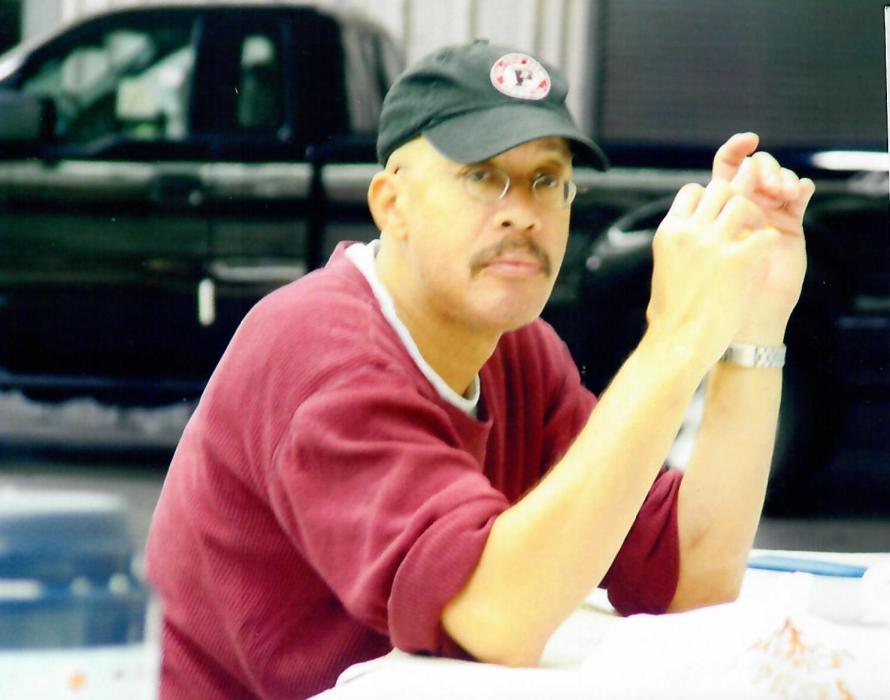 Kenny departed this life on Wednesday, January 31, following a short illness. He was the born in Hackensack, NJ to the late Samuel Lonzo and Christine Watson on November 10, 1947. He was affectionately called “Sam by his Ford plant family" and Kenny by family and friends.

Kenny attended Hackensack Public Schools and was a 1966 graduate of Hackensack High School in Hackensack, NJ. He studied computer’s at ECPI in New Jersey.  Kenny worked several jobs but he landed a career at the Ford Motor Company in New Jersey in 1971 where he worked for ten years.  He later transferred to the Norfolk Assembly Plant where he worked various positions before retiring  as a quality control inspector after 35 years of service.

Kenny was a member of SGI/USA Norfolk West District.  Kenny lived life to the fullest.  He was a lover of jazz and loved to tell jokes and was the life of the party.  He will be missed by all who knew him.

Kenny was preceded in death by a sister, Debora Gomez.  He leaves cherished memories to his children: Samuel Kenneth, Jr. of NJ and Krystal Watson of VA; two grandchildren, Christine of VA and Hunter of NJ; two aunts, Sylvia Morris of NJ and Patricia Beck of MD; a childhood best friend, Theodore Francis of NY; a special friend and companion of 23 years, Claretha Ashby of VA; and a host of cousins and friends.

To order memorial trees or send flowers to the family in memory of Samuel Kenneth Watson, please visit our flower store.