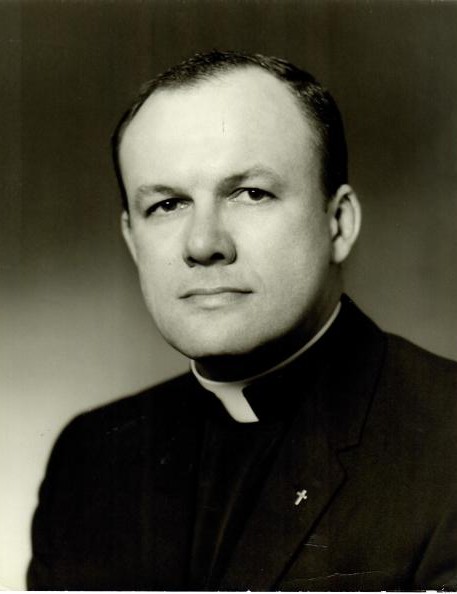 Hoeft, Robert “Bobby”, born on July 28, 1929 to Gerhardt and Viola and grew up on a farm in Moltke, MI. was called home to his Lord April 3, 2017. He is survived by his beloved wife of 58 years, Patricia. Also, children, Roberta, Tamara, Amy, Robert (Carrie) and James (Patricia). He has six grandchildren, including Brendan, Caitlyn, Robert, Ryan, Tarynne, and Katherine. He was preceded to the Lord by his first daughter, Rebecca.

As a farm boy, Bobby not only learned his work ethic, but also a lifelong, old-school, hard-nosed love of baseball, taught to him by his daddy on the fields of northern Michigan.

But the family did move to Detroit and Bobby attended Southeastern High School where he was awarded all-city in both football and baseball and was a Hearst Newspaper All-American in baseball representing the city in 1947. He was the MVP runner-up of the game, throwing out a runner at third base from deep center in the vaunted Polo Grounds. Also during the contest, Babe Ruth asked for Bobby’s autograph. He played professional baseball for the Detroit Tigers and Chicago White Sox organizations. He also served in the Navy from 1951-1954 during the Korean War as a radar technician, but still managed to find a way to play baseball and was awarded all-service at Colorado Springs in 1954.

After his military service, he attended Concordia Seminary (Lutheran Church-Missouri Synod), Springfield, IL, beginning 1958 and graduated 1964 as an ordained minister with a Bachelor’s of Theology and Masters of Divinity. Subsequently, he served as pastor in the parishes of Christ the King, Nashua, NH; Redeemer, St. Clair Shores, MI; First Lutheran, Fontana, CA; Trinity, Hammond, IN; and St. Paul’s, Farmington Hills, MI. Bobby brought the life-saving Gospel of Jesus Christ to thousands.

He also earned a Masters of Liberal Arts from Valparaiso University in 1974.

But while his baseball and ministry travels took him all across the United States, his soul always remained in Michigan.

The pride he had for Michigan sports was unmatched. As a young man, he attended Olympia watching Ted, Sid and Gordie on a near nightly basis as they won cup after cup for the Red Wings. And it was University of Michigan football that gave him such pride during the years of “Bo.”

But it was always the Tigers. His beloved Tigers (who he also served as a team chaplain for a time). He loved his baseball, so much he wrote a book “When Baseball Was Fun” (2002). He also authored a Detroit Tigers’ newsletter for over a decade about the odds-and-ends of the Detroit Tigers. Numerous former Tigers’ players were lifetime subscribers, as well as guest authors.

He joined the Ann Arbor Area Board of Realtors in 1979, earned his broker’s license in 1989 and ran a successful real estate business for years with a great benefit for clients: Opening Day Tickets to the Tigers’ season. He was a member of the board for 21 years.

In lieu of flowers; donations may be made to the American Cancer Society:

To order memorial trees or send flowers to the family in memory of Robert Floyd Hoeft, please visit our flower store.