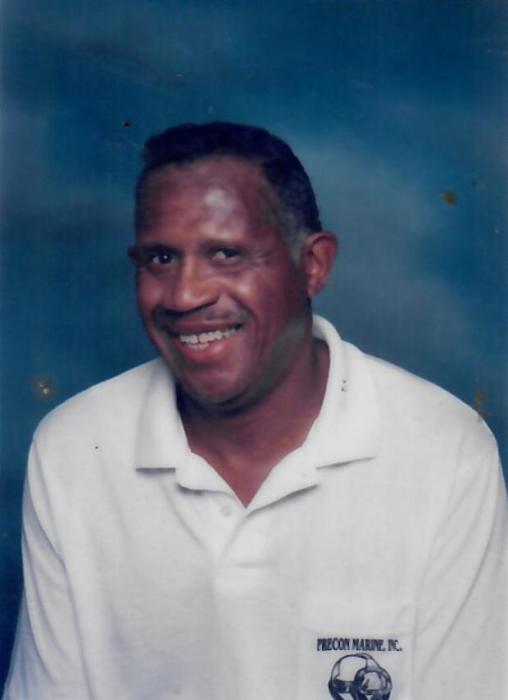 Robert Sylvester Brown age 84, transitioned to join the rest of our beloved ancestors on June 19th, 2019. His body could no longer house that great spirit of his, after succumbing to complications from chronic illnesses.

Robert was known to many by various names, “Grandpop, Juke, Bob and Dad” and was loved by many. Born to Sylvester and Rosella Brown in Philadelphia, Pennsylvania, on December 27, 1934, he was the only male of five children. In January 1954, he went on to join the US Marine Corps at an early age and was honorably discharged in 1957.

His passion and love for the game of bowling was his pride and joy as he won many trophies for competing in many leagues. “Bob” was always an outgoing person and fun to be with and loved to spend time with his family and friends when the time permitted. He will be sorely missed, but we know his spirit is still here with us. Knowing he is no longer in pain or suffering provides a sense of healing to the family.

He married Mavis Boone and two children were born to this union, Vickie and David.  He later remarried and had two more children, Tanya and Vincent. He is survived by daughters, Vickie B. Hawes, of Portsmouth, Virginia, and Tanya Brown Bell (Joseph) of Glendale, Maryland, and sons, David A. Brown of Suffolk, Virginia, and Vincent Jones of Ohio.  He has 6 grandchildren, 8 great-grandchildren, and a host of other relatives, including nieces, nephews, and cousins.

On behalf of the family, we encourage you share your personal experiences and preserve the memory of Robert for future generations to come.

Be the first to post your most treasured memory of Robert. Show your support by sharing a personal message or story on the tribute wall, meaningful photo or video, and/or sending a gift or flower.

To order memorial trees or send flowers to the family in memory of Robert Sylvester Brown, please visit our flower store.