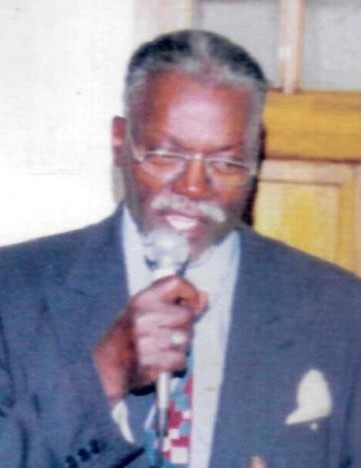 Raymond Perry Reed was born on May 24, 1928 in Rembert South Carolina to the late Mary Reed. He was raised in the care

of his grandparents, English and Liza Reed.

As a young man he moved to Washington, D.C. from there to New York and joined the Greater St. Andrews Missionary Baptist Church. In his dawning years he made Norfolk, Virginia his home. The Lord promised three score and ten and to have four score and eight is nothing but the blessing. The Lord showered him with grace, peace, and longevity. Elder Reed’s life was spiritually grounded. He was a humble man who enjoyed people. He was always willing to share words of encouragement.

He was self- employed as a barber. He also worked as a taxi driver and security guard.

To order memorial trees or send flowers to the family in memory of Rev. Raymond Perry Reed, please visit our flower store.