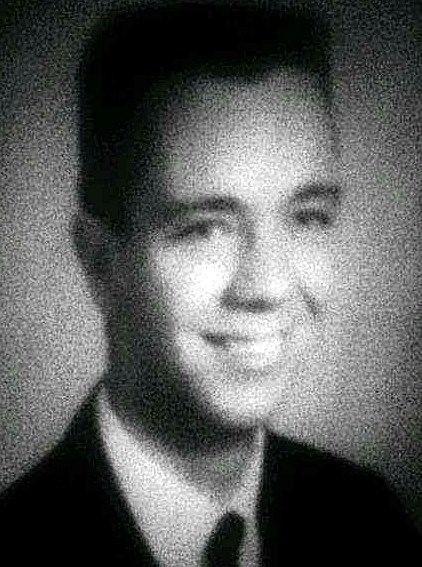 Ralph Edward Price, 76, on August 29, 2019 joined his wife Norma Fay Mozingo Price of more than 40 years and gained his wings at Sentera Nursing Home in Hampton. Born in Newport News Ralph lived most of his life in Hampton. He also lived a number of years in Isle of Wight & Petersburg. Ralph has family in VA, NC, SC, PA & CT.

He is survived by daughter Sherry Ann & canine companion Rusty; sister -in- law Janet L. Mozingo- Johnson Capps & Husband Rev Mike Capps & their 2 daughters & 3 grandsons and a number of friends. Ralph was a plumber by trade and retired from the Newport News Shipyard after more than 30 years. Ralph was a member of the A.H.P.A with the White Oaks Lounge billiards team. Other hobbies included photography and fishing, telling corny jokes and pulling jokes on others.

On behalf of the family, we encourage you share your personal experiences and preserve the memory of Ralph for future generations to come.

Be the first to post your most treasured memory of Ralph. Show your support by sharing a personal message or story on the tribute wall, meaningful photo or video, and/or sending a gift or flower.

To order memorial trees or send flowers to the family in memory of Ralph Edward Price, please visit our flower store.