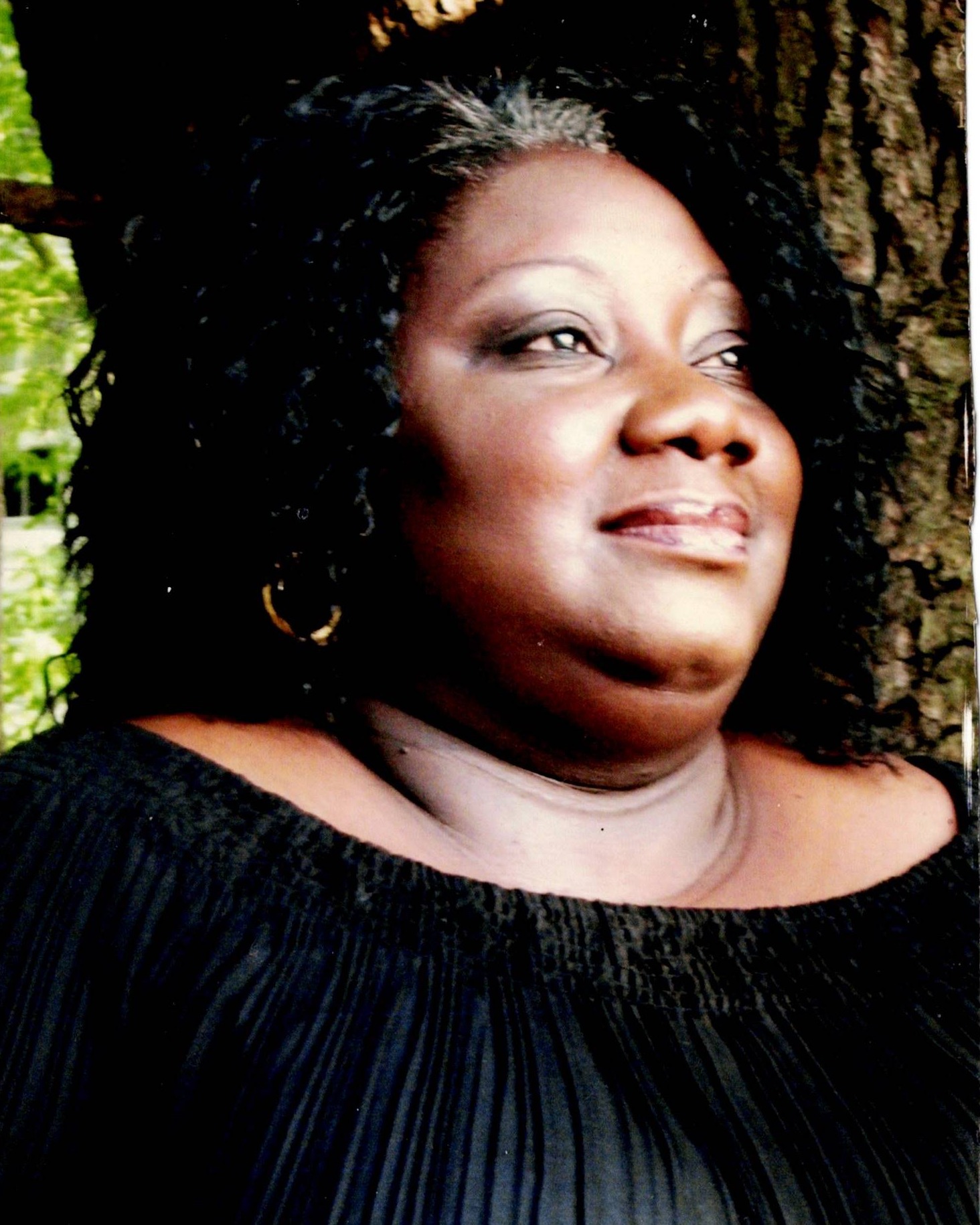 Phyllis Laverne Battle, better known as “Queen Diva”, was born on November 23, 1966, in Norfolk, VA to Luther Singleton and Mary Robinson. She passed away on Tuesday November 29, 2022, in the comfort of her home at the age of 56 after years of battling several illnesses.

To order memorial trees or send flowers to the family in memory of Phyllis Laverne Battle, please visit our flower store.