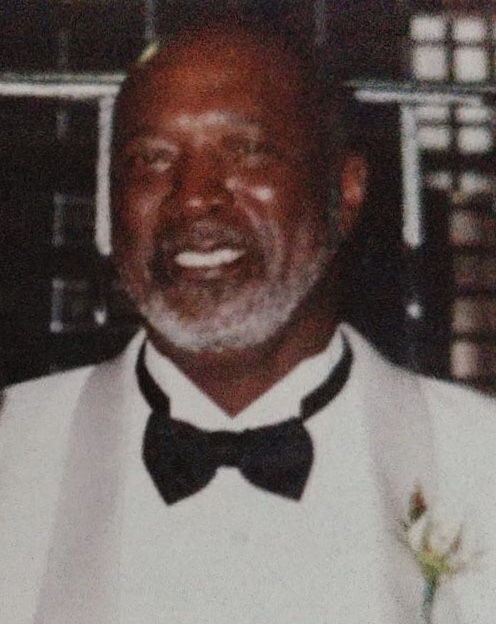 Bozie, as we all called him, worked for 35 years at the Montclair Golf Course in Montclair, NJ as a Greenskeeper.

Bozie had a smile that could light up a room and a stature to match. He was loved and respected by many people. He will be deeply missed yet never forgotten.

Bozie was preceded in death by his sisters Virginia Lee Brooks, Vicky Faye Brooks and his brother Delphus Brooks.

It is the desire of his wife Rose and the Brooks family that you keep them in your thoughts and prayers.

To order memorial trees or send flowers to the family in memory of Odell Brooks, please visit our flower store.