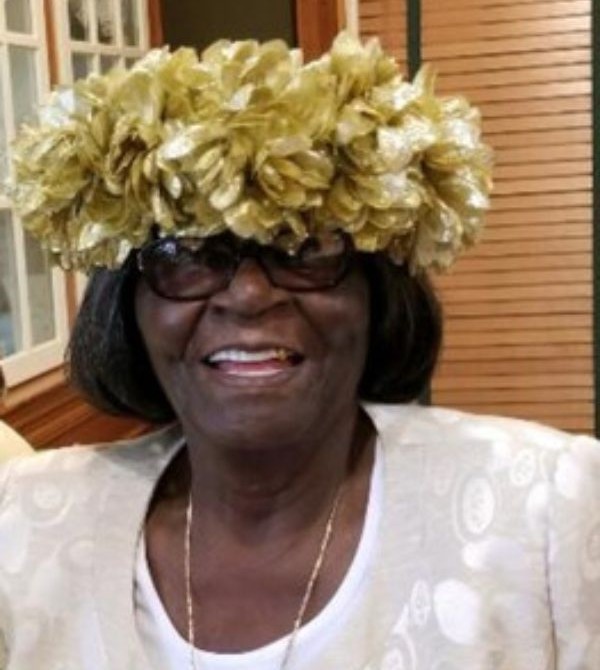 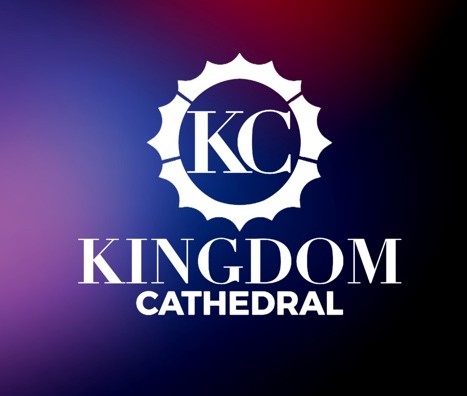 Mother Norma Lee Shields was born on April 28, 1933, in Chesapeake, Virginia. She transitioned, suddenly, from glory to Glory on Tuesday, March 29, 2022. Mother Shields was the fourth oldest of ten children born to the Arnold Household.

Mother Shields was a graduate of Norfolk County High School. In 1951, she was united in marriage to the late Leon Evans, Sr. and from that union one son was born, Leon Evans, Jr. Years later, she was united in marriage to Deacon Cloid T. Shields of Suffolk, Virginia. They were together until his passing,
sharing 44 years of marriage. During the life of Mother Shields, she was blessed to achieve many accomplishments.

A Certification in Nursing Assistant, as well as a Spiritual Life Certificate from Tidewater Bible College in Virginia Beach, Virginia. However, from her perspective her greatest accomplishment in this life was in 1953 when she
accepted Christ as her personal Savior.

To order memorial trees or send flowers to the family in memory of Norma L. Shields, please visit our flower store.