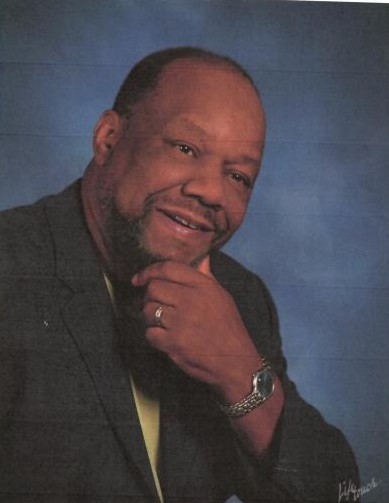 Mike moved to Washington, DC in the late 1960s and began his career in the field now known as information technology. Mike was a specialist in computer systems, working for banks,Sibley Hospital and the American Chemical Society before moving into the labor movement asan employee of the American Federation of State, County and Municipal Employees, or AFSCME. Mike enjoyed working in labor, especially various Get Out The Vote campaigns across the country. During his last years at AFSCME, Mike became assistant to the secretary-treasurer and served as the executive director of the Coalition of Black Trade Unionists.

Upon retirement, Mike and his wife Marcie Balow moved to Sewall's Point. Mike immediately became involved with several organizations that assist those in need in our community.

Through his church, Immanuel Lutheran in Palm City, he became manager of Immanuel's Soup Kitchen, serving dinners every Sunday. He got involved with the Bridge Christian OutreachMinistries, distributing food and diapers three Fridays each month. Mike also used hiscomputer skills to assist the AARP Tax-Aide Program.

Mike was preceded in death by his parents, Ellis and Geneva Williams, and brothers Ellis III and Earnest Wills. He is survived by his wife Marcie; sons Michael B. Williams Jr., Marcus C.Williams and Kevin Baxter. Four sisters Velma Goffigan, Fannie Dixson, Barbara Blount, and Judy Doyle. Brother Jerry Lee Williams. Three grandchildren and a host of nieces and nephews.

To order memorial trees or send flowers to the family in memory of Michael Bernard Williams, please visit our flower store.