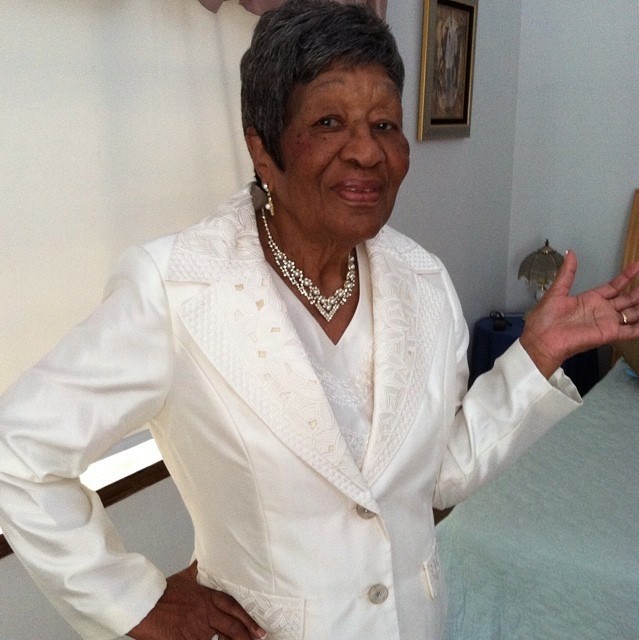 In 1943, Marie moved to Norfolk, VA where she was employed by the United States Naval Base. She later attended Booker T. Washington High School where she received her Licensed Practical Nurse (LPN) certificate. Upon the close of the war, Marie relocated to Brooklyn, NY where she was employed by Fedders Air Conditioning Corporation. Marie always believed in helping people and went on to The Bird S. Coler Hospital on Roosevelt Island, NY putting her nursing license to work. In 1980, she received a Certificate of Service award for 10 years of service. She retired in 1987. Marie enjoyed traveling with her friends, family and grandchildren. She hosted the first ever Stanley Family Thanksgiving which is now a family tradition.

Five generations enjoyed a seed that was wonderfully made and blessed in the person Of Ms. Marie Stanley. Sleep on; we will meet you on that great getting up morning.

To order memorial trees or send flowers to the family in memory of Marie Stanley, please visit our flower store.