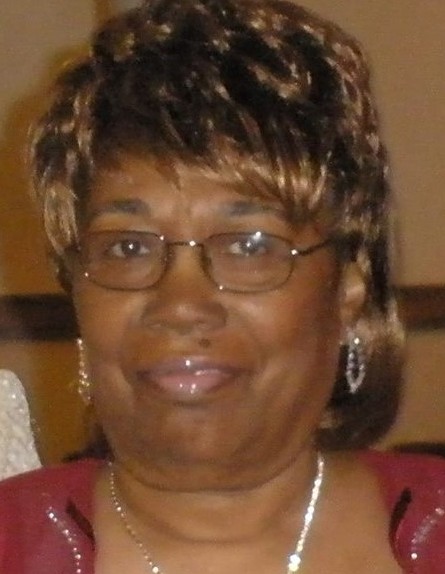 Louise Johnson Gayle Anderson was quietly called into eternal rest while in her home on Tuesday morning, February 6, 2018.
ï¤ï¤
She was born to the late Sarah Harper Johnson Gay and Alonzo Alfonzo “Buster” Johnson on June12, 1935 in the Hickory, VA. Louise was educated in the Princess Anne Technical School. As the oldest girl and very much a nurturer, she was the caregiver to her younger brothers and sister,, and other friends and relatives on Doziers Lane in Virginia Beach. Many found comfort
around her, and thought of her in a mothering way. Finding the love of her life, Louise married Mack L. Anderson, who was in U.S. Navy. They became loving parents to two children: Mack, Jr., and April. They relocated and made a home for their children in California. As a military family, they traveled often; moving to Escondido, Poway, El Centro, and San
Diego. Louise furthered her education, receiving an Associate’s Degree in Business in El Centro, California; and was employee  as a Bank Teller there for many years.

In 1983, the family returned to Virginia, making Virginia Beach their residence. Louise continued her employment at the NAS Oceana Commissary and Farm Fresh Stores, working as a
Cashier. Her dedication to her family was endless; supporting her husband while he was promoted to Chief Warrant Officer in the Navy. Louise soon joined St. Mark A.M.E. Church,
continuing her active membership there for over 3 decades. She served faithfully as a member of the Stewardess Board, and the Daughters of St. Mark. Louise loved her church dearly and
always shared her smiles with everyone.

Preceding her in death were four brothers: Alfonzo Harper (Queenie), Stirlee Johnson (Hazel), Alton “Ralph” Johnson (Judy), and Leon Gay (Zella).Louise was a beautiful person, always giving her all with a smile.

To order memorial trees or send flowers to the family in memory of Louise Anderson, please visit our flower store.