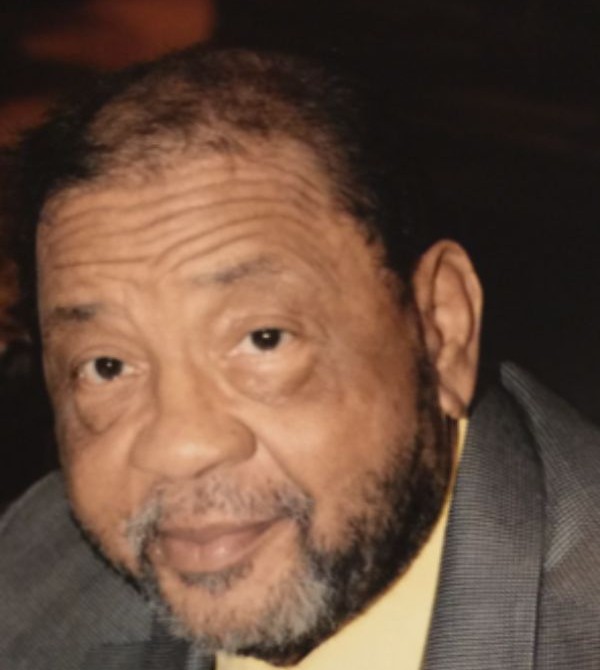 On October 15th in the afternoon Levester entered into his heavenly rest and answered Gods call. Levester or “Whit”as he was affectionately known was the second son of Ella and Edward Gaines.He was a product of Norfolk Public Schools. After graduation he attended Norfolk State University, where he received a Bachelor’s of Science degree. While pursuing his undergraduate degree in the fall of 1974 he married his childhood sweetheart, Barbara Fayton. To this union was born 3 children Sean,Christian and Erin. Gaines worked for the City of Norfolk for over 20 years as a Building Codes Inspector.

Gaines was also a General Contractor and with his vast knowledge and skills as a brick mason, he became an entrepreneur and started Gaines Masonry.It was a thriving business which gave him an opportunity to hire many employees. His work carried him throughout the Hampton Roads area as he quickly became known throughout the region for his exemplary work until his retirement.

His grandchildren became the joys of his life of which he has 7 Colton,Taylor,Rhegan,Riley,Christian Lennox and London. He and  Barbara were married for 48 years. He was a member of New Hope COGIC. He loved The Lord and His people.

He was always willing to help anyone and he had a very loving heart towards his family and friends. He had a very infectious personality and hilarious sense of humor. He felt most at home in the kitchen where he cooked many holiday meals for family gatherings.

To order memorial trees or send flowers to the family in memory of Levester Hamilton Gaines, please visit our flower store.