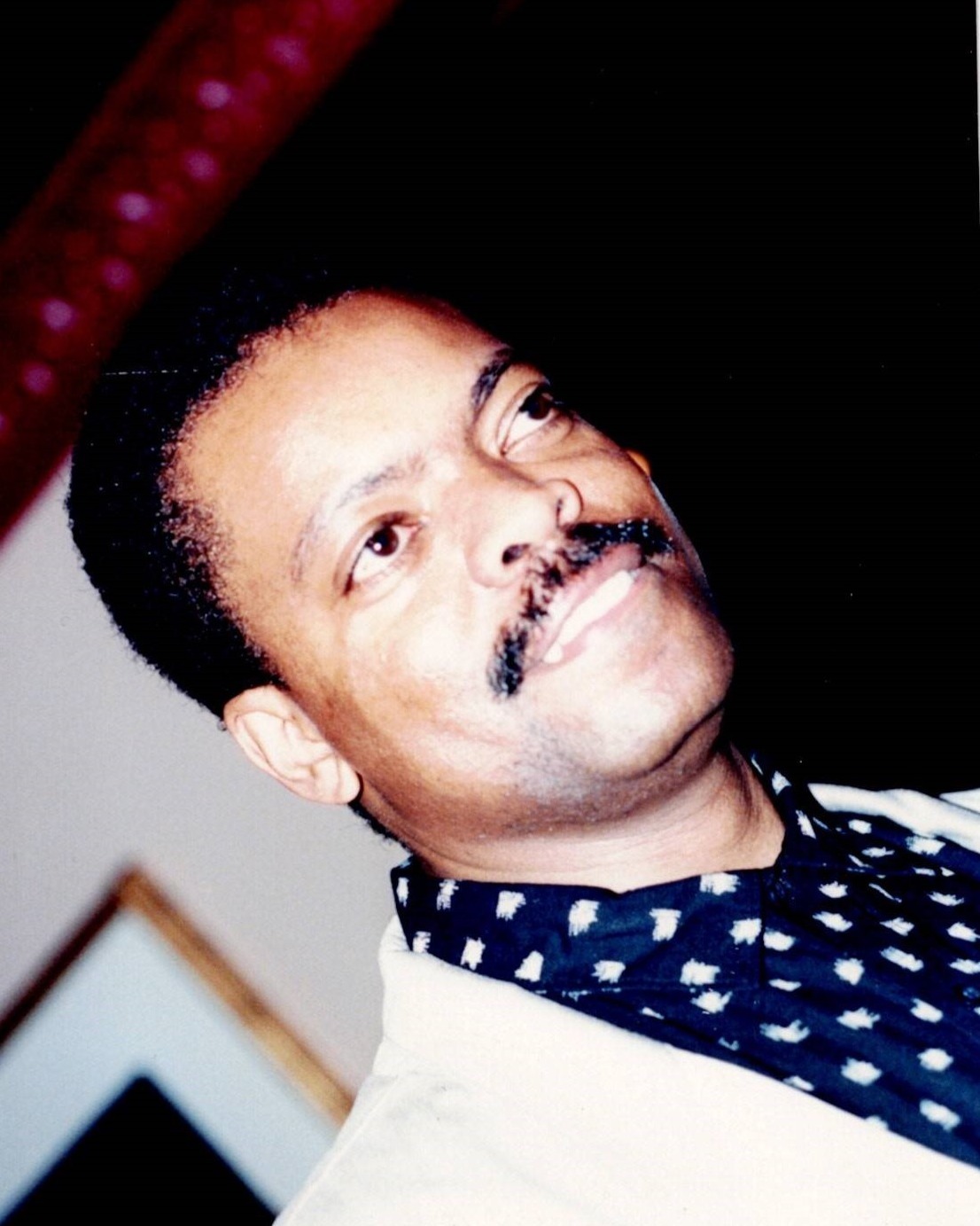 Larry Leroy Haynes was born on October 29, 1951, to the late Beatrice Harris Haynes and the late Leroy Haynes in Princess Anne County, now known as Virginia Beach, VA. He accepted Christ at any early age and was baptized at Union Baptist Church, where the late Rev. Dr. S. L. Scott, Jr. was pastor. Larry served in the Usher Ministry under the tutelage of the late Susanna Walton. God was the head of Larry’s life, and he never failed to share the gospel by discussing scriptural passages he was reading. His prayer life was solid and carried him through whatever challenges he faced in life.

While Larry did attend Union Kempsville High School, he graduated from Floyd E. Kellam High School in 1969. He furthered his education at Norfolk State University, where he majored in Business Administration. From childhood, Larry was musically inclined, and he exercised his talent by playing woodwind instruments in the school band. Additionally, he held practice sessions in his parent’s garage, where he formed a hometown band. Larry was outgoing from the days of his youth and throughout his adult life, leaving a slew of friends and acquaintances wherever he was planted. Larry’s presence would light up a room, and he always had amusing anecdotes to share.

Larry’s career path was always closely tied to television networks to include stints at the Black Entertainment Television (BET); the Public Broadcast Station (PBS); and the Christian Broadcast Network, Inc. (CBN). Larry retired from WPVI-TV (ABC) Channel 6, where his career culminated as a Lighting Designer and Lighting Director. Larry’s freelance experience encompassed a variety of projects including: “Mass at the National Cathedral”, Washington, D.C.; “In Performance at the White House” (PBS); “Never Say Goodbye” (CBS); “An Evening with Pete” (St. Jude’s Hospital); and “Things My Mother Never Told Me” (ABC).

To order memorial trees or send flowers to the family in memory of Larry Haynes, please visit our flower store.