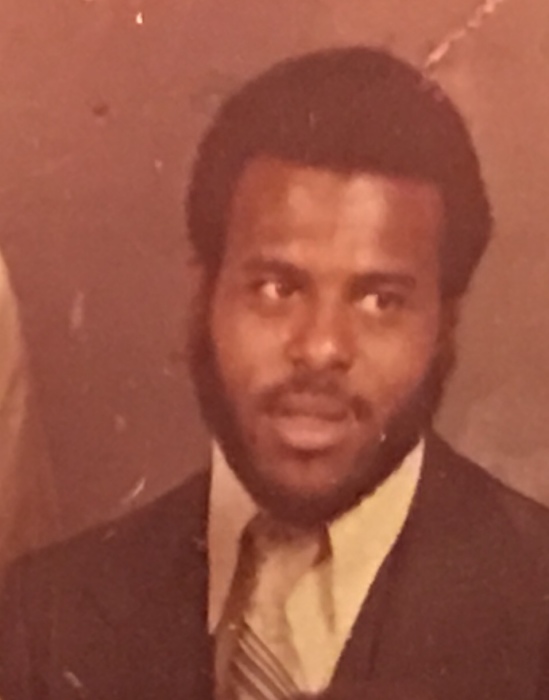 Kevin was born in Chesapeake, Virginia (Crestwood) on November 13, 1956 to his parents, Abram and May Queen Davis.  He was reared in a loving family with his siblings Rosa, Ronnie, Yvette, Kenneth, Aaron and Larry.  He was educated in the Virginia Beach Public School System and graduated from Floyd E. Kellam High School.  Kevin was part of the United States Army for a short time.  Later, he worked with the family business as a truck driver, heavy equipment operator and laborer.  Kevin was later employed with the E. V. Williams Company as a heavy equipment operator.  He often spoke of his industrious talent as the company completed the highway which connected Indian River Road with Interstate 64.

Yes, Kevin was a hard worker; but he was also quite a “character,” who enjoyed a good joke and he appreciated having fun. He relished spending time with family and cooking.  He never met a stranger that didn’t love him, and was well loved by those who knew him.

On behalf of the family, we encourage you share your personal experiences and preserve the memory of Kevin for future generations to come.

Be the first to post your most treasured memory of Kevin. Show your support by sharing a personal message or story on the tribute wall, meaningful photo or video, and/or sending a gift or flower.

To order memorial trees or send flowers to the family in memory of Kevin Louis Davis, please visit our flower store.