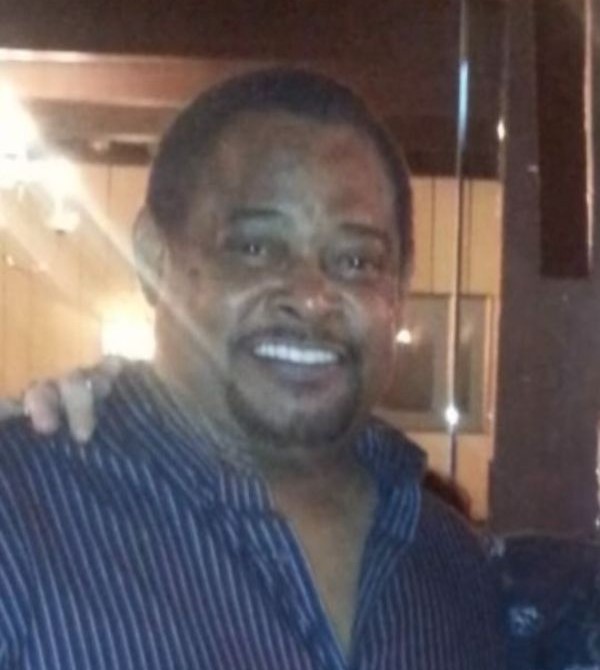 Kerry Grant Bennett transitioned from this journey of life to drive “Big Rigs in the Sky” on Tuesday, May 31, 2022. He was born to Haywood David Ross and Beulah Mae Heckstall in Norfolk, Virginia on October 7, 1958.

Kerry was educated in the Norfolk Public School system. Although he was required to sit in the classroom, he preferred venturing off to see and learn new things – he wanted to explore on his own. This desire led Kerry to become a Merchant Seaman, working aboard water vessels to transport cargo. As a Seaman, he was able to travel as far as the sun could touch, traveling from country to country. He never missed any opportunity to share that he knew some stuff because he had seen the world!

Continuing his journey, Kerry returned home and demonstrated prowess as a skilled builder. He helped to build commercial and residential properties across Hampton Roads, yet still made time to complete odd jobs for family and friends. There was no job too big or too small – Kerry Bennett could handle them all!

Seeing the world and learning new things wasn’t enough for Kerry, he was motivated to achieve more. He began a career as a commercial truck driver, sought after by many contract carriers in the area. His knowledge and know-how was so much, that he realized he could have his own, he wanted his own company. In 2021, Kerry became the Owner Operator of 3B’s Services, LLC. Although the company was recently founded, Kerry accomplished what he set out to do.

As a father, brother, uncle and friend to many, he openly shared his journey through this thing called life. Drive on Kerry, keep on trucking!

To order memorial trees or send flowers to the family in memory of Kerry Grant Bennett, please visit our flower store.