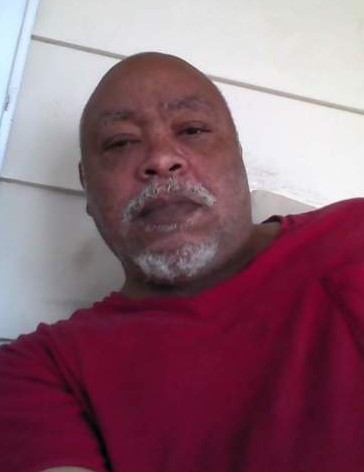 Jobe Timothy Rush, 56, peacefully went home to be with his Lord and Savior Jesus Christ, on July 22, 2018, at 8:22 AM at Chesapeake Regional Hospital, with his family members at his side. He was born on September 25, 1961, in Key West, Florida.

Jobe went to Deep Creek High School and later earned his Diploma. Throughout his working days, he worked at the Drawbridge Restaurant, was a Cox Cable Installer, a Security Guard, Sales Associate at the Camelot Store, a part-time DJ (Blocker). More importantly, he was a caregiver to his mother. He had a passion for music, movies, and computers. He was self-taught and very fluent with electronics.Jobe was predeceased by his father, Charles Alfred Rush, his mother, Jessie Mae Rush, Stepfather, Lawrence Litton, and nephew, Charles Lamont Rush.

Jobe, affectionately known as Timmy, Joe or Joe Joe, leaves to cherish his memory:  sisters, Carolyn Knight (James Wesley), Charlesann Jones (Samuel), Meta Rush, Sharon Litton and brother, Dennis Rush, a host of nieces and great nieces, nephews and great nephews, many cousins and friends that he loved dearly. Jobe would always greet you with a smile on his face, he had a big heart, and loved everyone.

To order memorial trees or send flowers to the family in memory of Jobe Timothy Rush, please visit our flower store.