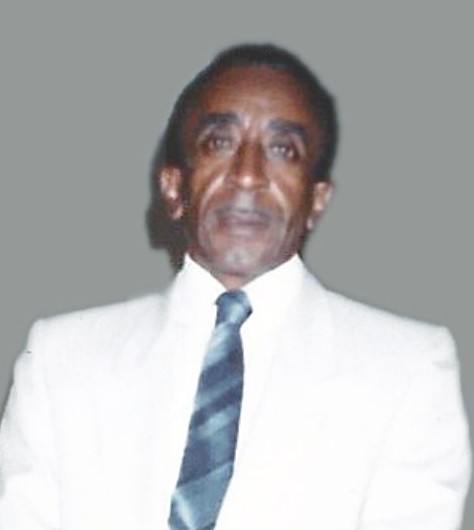 James Smith Jr. also known to many as” Smitty” was born August 13, 1939 to James Smith Sr. and Willie Lee Jackson in Yazoo, Mississippi. James was raised by his grandfather James Crawford, where he confessed in Christ at an early age.

James Jr. was educated in Yazoo County Schools District. During his school years he was a valuable member of the varsity high school football team. After high school he moved to Chicago, Illinois and enlisted in the United States Navy as an electrician. He retired from the military in 1981 after 20 years of service and made Norfolk, Virginia his home. After retirement, James was employed a civilian electrician contractor for the United States Navy.

James enjoyed fishing, working in his lawn and spending time with his family, especially his grandson Jayceon.

He departed this life at 6:22 am on December 30, 2021 at Sentara Leigh Hospital in Norfolk, Virginia.

On behalf of the family, we encourage you share your personal experiences and preserve the memory of James for future generations to come.

Be the first to post your most treasured memory of James. Show your support by sharing a personal message or story on the tribute wall, meaningful photo or video, and/or sending a gift or flower.

To order memorial trees or send flowers to the family in memory of James Smith, Jr., please visit our flower store.