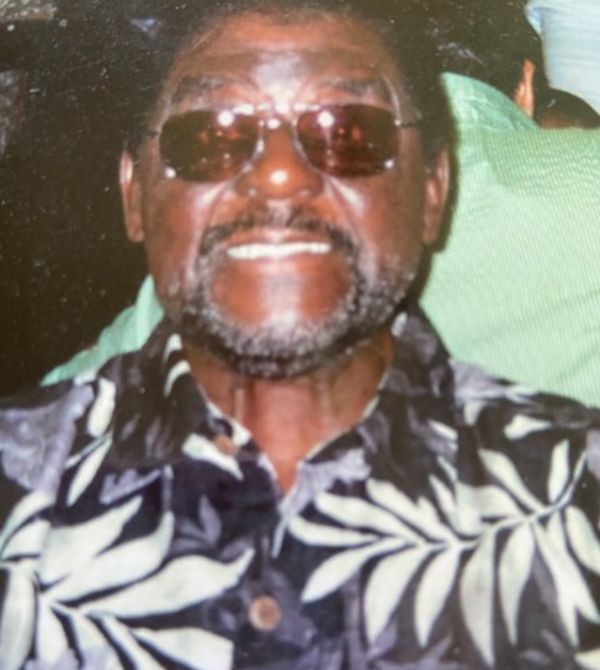 James was born December 25, 1932, to the late Charlie Allen and Gratheon V. Bell-Smith. He was reared in Back Bay Station (Princess Anne County), now known as Virginia Beach. He was educated at Princess Anne County Training School, graduating in the class of 1951.

Being reared in a Christian Home, James accepted Jesus Christ as his personal Savior at a young age and joined Little Piney Grove Baptist Church, where he was an active member until his health began to fail.  He served faithfully with the Trustee Ministry, the Sunday School Ministry, the Men’s Ministry and with the Pastoral Care Ministry.  James was known for his bass voice, and he used it in the Senior Choir, Unity Choir, Mass Choir, LPG Gospel Choir, and Male Choir.

James was employed with the Civil Service for thirty-four years and twenty-six years with the City of Virginia Beach.

James was an avid boater and motorcyclist.  He enjoyed playing dominoes, checkers, and horseshoes. He treasured his family and valued the time they spent together.  Because of his fabulous memory and love of family, he was one of the family historians, always being able to recall the past through names and events.  He had a warm smile, and a fun-loving outgoing personality.

In addition to his parents, James was predeceased by his wife, Lucille Caffee-Smith and his son James M. Smith, Jr.

To order memorial trees or send flowers to the family in memory of James Melroe Smith , please visit our flower store.