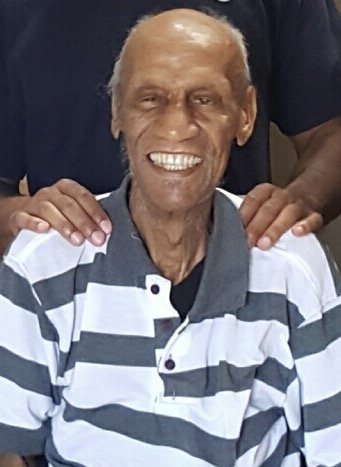 Born in Richmond, va May 3, 1934 to Herman Robinson SR and Sarah Briggs. Herman left Richmond at an early age of 18 to go to New York City. Herman loved singing and dressing sharp where he gained the nickname “HOLLYWOOD”… Herman worked as a baker for a few years in New York. He then met his predeceased wife Wlima Delores Robinson.. They both married  September 10, 1960.

Herman was truly a man with words that would make you smile, laugh or just converse about old times.

He was a loving father to his family. Truly we all will miss our father, grand dad, brother, uncle, and friend.

To order memorial trees or send flowers to the family in memory of Herman Anthony Robinson, please visit our flower store.