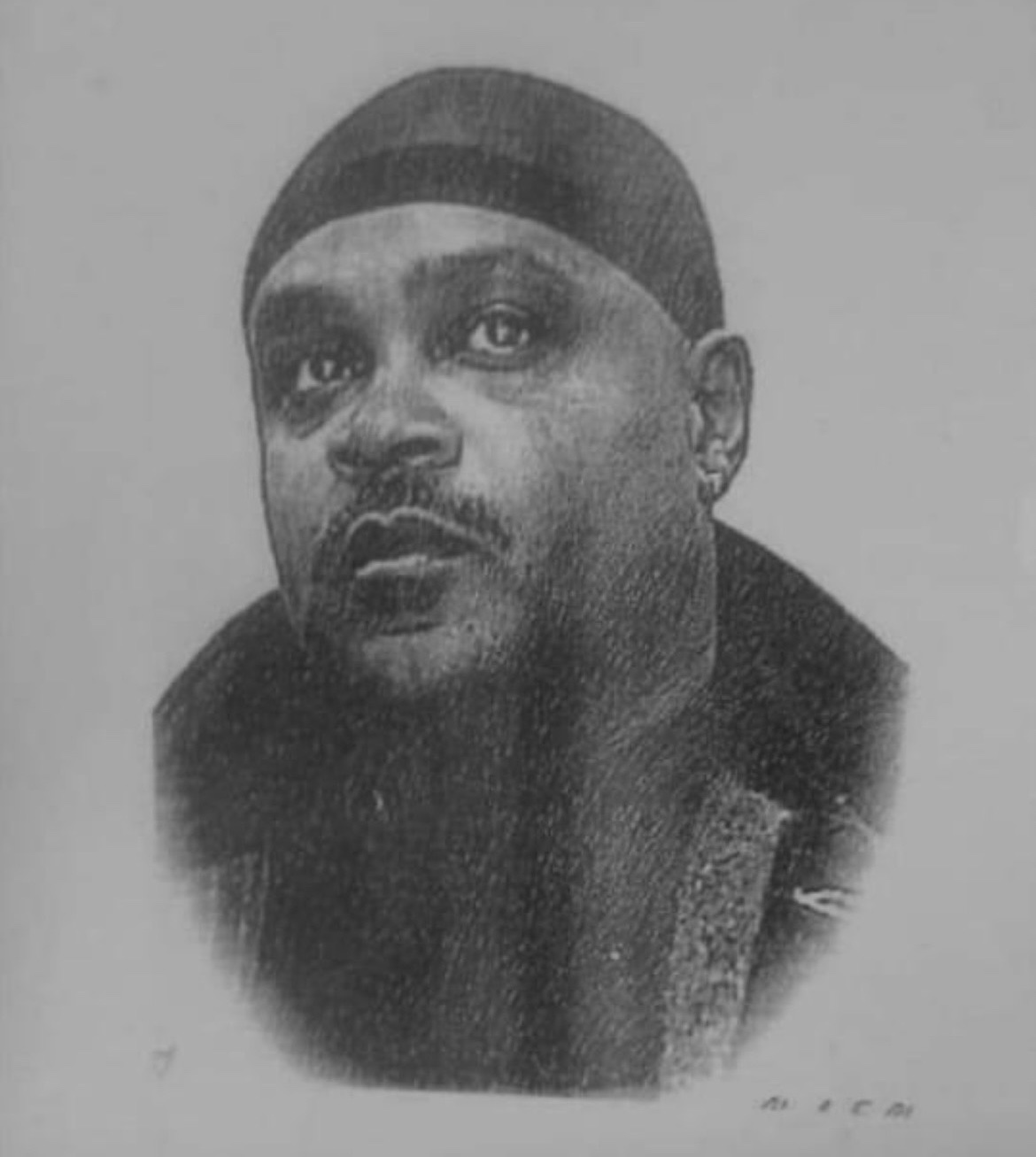 Herman transitioned on Friday, Dec.17, 2021. Hermeo, as he was known to everyone, was born in Princess Anne County. He attended Floyd E. Kellam, shortly after leaving high school, he enlisting in the United State Army where he worked and traveled the world, living in Italy, Panama and a few other places before settling in Texas. He then returned home to Virginia where he lived out the last 8 years of his life.

Hermeo had zest for life completely engaged, living every moment to the fullest. He was always jovial, a comedian and jokester leaving a trail of laughter wherever he went. When people met him they rarely forgot him. He was very generous to everyone feeding and providing shelter for the homeless. He was an entrepreneur and loved music. At one time he was a promoter (The Management Crew) working with a few high profiled celebrities including Keith Sweat. He was the CEO/Writer/Producer of HBR Productions, working with troubled youth, helping to enhance their self esteem, confidence and build moral character.

Sparked by his love of food, he owned 2 restaurants in Killeen,Texas: Downtown Finest Cafe and Fat Franks Chicago Style hot Dogs LLC. Also while in Killeen he managed The Parking Lot, where he was acknowledged in the Austin American-statesman periodical for his outstanding management skills. Also while in Italy he was the proprietor of an import/export business. He was not afraid of hard work. He had an uncanning love for pets collecting all kinds of mammals, reptiles and birds, trying to train and play with anything that moved.

Hermeo loved people and had a special bond with his mother. He will be truly missed by his family and all who knew him. He was predeceased in death by his mother Mary H. Riddick, his father Herman J. Butts, his two older brothers Frank M. Riddick, and Donnell C Riddick. He leaves to mourn his death his four children: one son, Herman B Riddick Jr.(Rome), and 3 daughters: Naikia Patrice Frederick, Valentina Shamar Marciel(Tina) and his youngest Ireon Marcel Spears(Re Re), 2 grandsons and a host of siblings, cousins nieces, nephews and friends.

On behalf of the family, we encourage you share your personal experiences and preserve the memory of Hermio for future generations to come.

Be the first to post your most treasured memory of Hermio. Show your support by sharing a personal message or story on the tribute wall, meaningful photo or video, and/or sending a gift or flower.

To order memorial trees or send flowers to the family in memory of Herman Bryant Riddick, please visit our flower store.