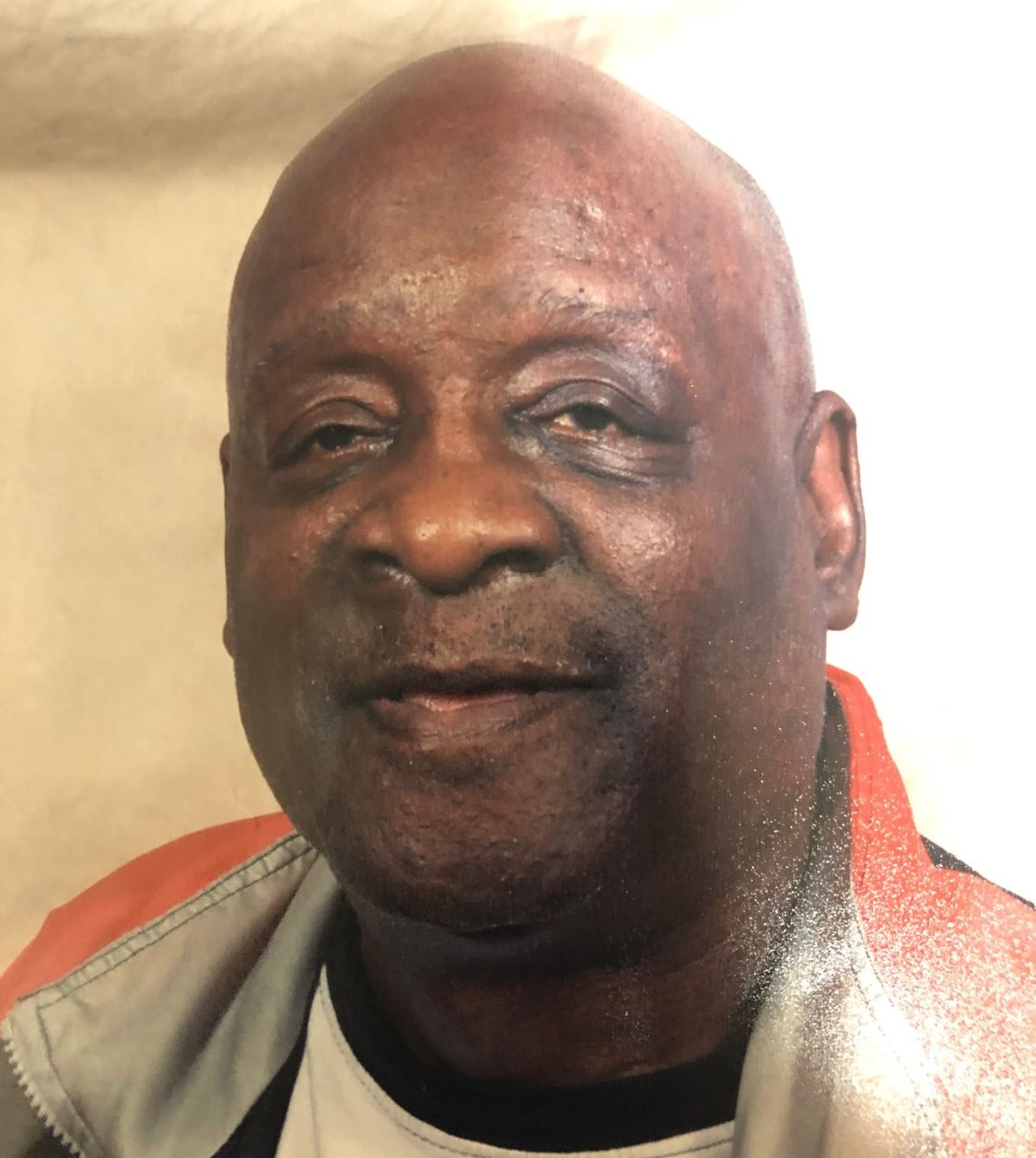 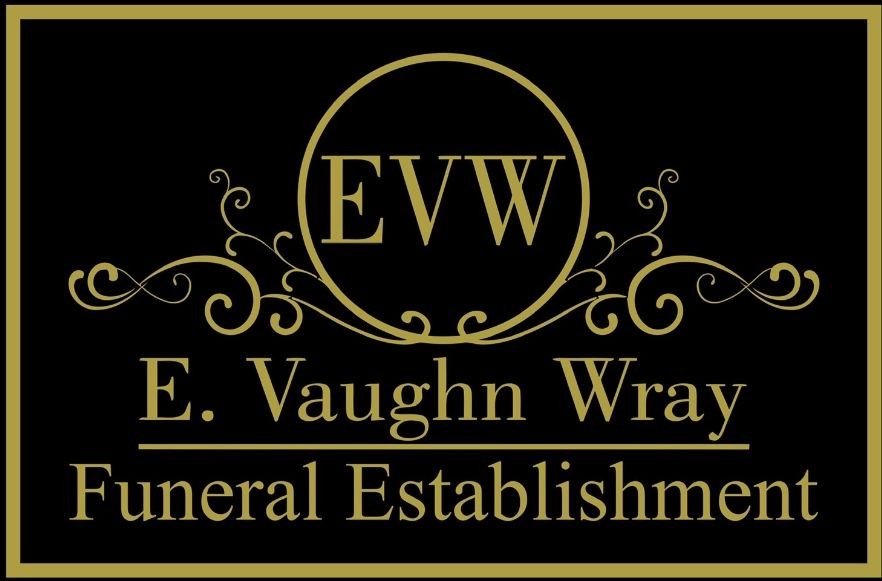 Herman Long Arthur was born to Dolly Arthur and Walter Thomas on May 14, 1938, in Baltimore, Maryland. He was 83 years of age when he departed this life on Saturday, September 18, 2021, to receive his heavenly reward.

While here on earth, Herman was employed at the former Janaf Cinema Complex located in Norfolk, Virginia.

Herman was a loving husband, relative and friend who demonstrated his Christian faith through his works and deeds.

Herman leaves to morn, his wife, Carolyn, and a host of other family and friends.

On behalf of the family, we encourage you share your personal experiences and preserve the memory of Herman for future generations to come.

Be the first to post your most treasured memory of Herman. Show your support by sharing a personal message or story on the tribute wall, meaningful photo or video, and/or sending a gift or flower.

To order memorial trees or send flowers to the family in memory of Herman Long Arthur, please visit our flower store.