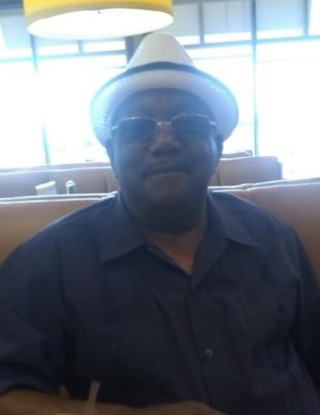 The dawn of life began for Herbert Billups in Virginia Beach, Va. on September 24, 1948. Sunset occurred for him on Friday, November 23, 2018, as he quietly, without a whimper made his transition from mortality to immortality. He was the son of the late Herbert Sr. and Sue Billups.

Beanie, as everyone affectionately called him was from the Lake Smith area of Virginia Beach and attended school in the Virginia Beach School System. He was a retired supervisor from Clancy & They Construction Company after many years of service. A few of Beanie’s favorite activities included fishing, baking, being around his grandkids and spending quality time with his “Boo”.

To order memorial trees or send flowers to the family in memory of Herbert Billups, Jr, please visit our flower store.