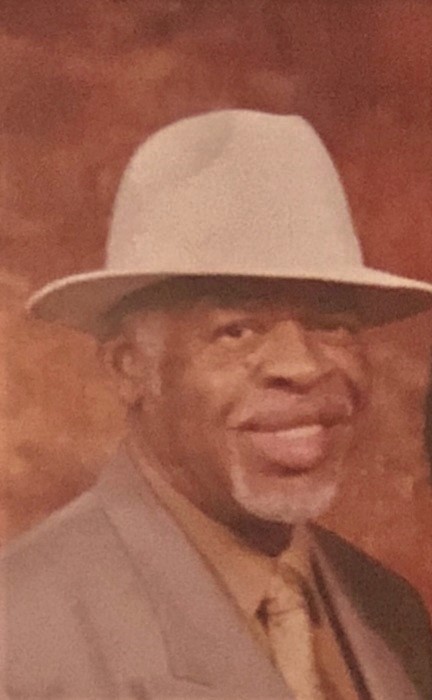 On Thursday, July 26, 2018, Hassan Person, affectionately known by family and friends as, "Eddie" and "Buddy," moved toanother phase of life, as Heaven opened its gates to receive him home.

He was born July 18, 1938 to the late Nathaniel Person and Rosa Etta Grant. Hassan attended Our Lady of Victory Catholic School and graduated from I.C. Norcom. He later attended Kee's Business College. He was gifted with his hands from house construction, wood making, designing steel art. He has been General Manager of several housing apartments in the DC area. He was an avid student of Infinite Way, established by Joel S. Goldsmith. He joined Twine Memorial in 2005. He loved his church and faithfully served in many areas.

Hassan was Vice President of the Male Usher Board, Soul Seekers Gospel Singers, Male Chorus, and Men's Ministry. He wrote a play, "Salvation in the Streets," performed here at the church, and played the role of Jesus in the Easter play, "Super With Jesus." Hassan helped to beautify the church by working in the old church, laying tile, painting all exterior doors, and planting flowers in the front of the new edifice. Let's not forget he would be seen pulling weeds and grass.

To order memorial trees or send flowers to the family in memory of Hassan Shaheed Person, please visit our flower store.