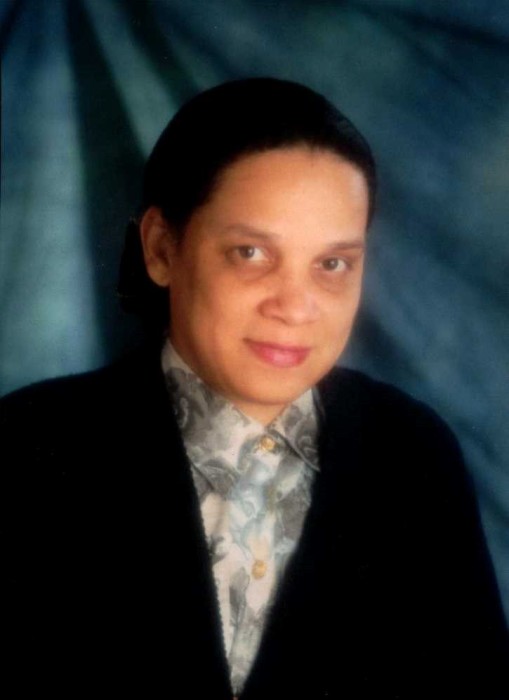 Gilda Louise Atkinson, passed away at the age of 61 on Saturday, May 12, 2018. She was the third of ten children of George Jr. and Marjorie Henderson.

On October 26, 1956, she was born in Belize City, Belize Central America. In 1980, Gilda graduated from Christ for the Nations where she earned an Associate Degree of Practical Theology. She was married to Ronald J. Atkinson, Jr. for 36 years and had six gifted children: Amanda, Reuel, Kirsten, Joanna, Joel, and Elena.

Although family and orphans were her passion, Gilda devoted her life to serving the Lord. She accomplished this by raising a family and serving others behind the scenes. Gilda was an inspiration to others and loved by them all. After coming to faith through a Billy Graham radio program she chose the vocation of a missionary.

She homeschooled her six children to be best prepared to serve where God would lead. Gilda, Ron, and the children served as short-term missionaries in sixteen countries including U.S. urban communities and a rural camp in North Carolina.

Gilda was a wife, mother, grandmother (Abuela), sister, daughter, and dear a friend. She was a servant leader and demonstrated such while serving as co-founder of Children’s Church of New Light Full Gospel Baptist Church, leading the VBS and community outreach at New Life Virginia Beach, Bible Teacher, Nursery Director and was involved in various Messianic Communities. Gilda was Building Superintendent at New Life Virginia Beach for 7 years and was a Chiropractor technician for 3 years. She was a true Proverbs 31 woman, always found making best use of time through seeking Father’s heart while using her numerous gifts: sewing, organizing, bookkeeping, and proofreading.

Preceding Gilda in death are her father George Henderson and brother, Paul Henderson.

To order memorial trees or send flowers to the family in memory of Gilda Louise Atkinson, please visit our flower store.