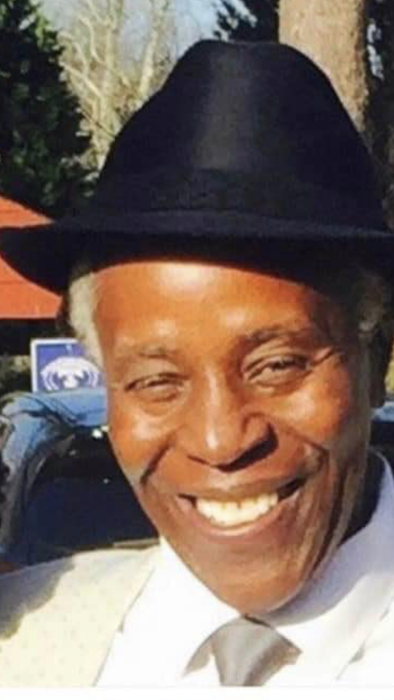 As a child “Frank” moved to Norfolk, Virginia where he spent most of his childhood through his early adulthood.  He attended Norfolk Public Schools and was a student at Lake Taylor High School.  After attending Lake Taylor, he became an employee for the shipyard located in Norfolk, Virginia.  He worked at the shipyard for many years before he became a longshoreman for Norfolk International Terminal in 1999.  As time went on, “Frank” later became an entrepreneur.  He was known for marketing clothes, accessories, and fragrance oils.  He named his business “Basnight Enterprises”.  “Frank” was very smart and had a gift of gab.  His gift inspired many people to get to know him.  He was very popular in the Hampton Roads area.  He was a loving, kind-hearted, giving person.  Anytime you encountered “Frank”, he was always smiling

He was preceded in death by his brother, Cecil Carey.

On behalf of the family, we encourage you share your personal experiences and preserve the memory of Franklin for future generations to come.

Be the first to post your most treasured memory of Franklin. Show your support by sharing a personal message or story on the tribute wall, meaningful photo or video, and/or sending a gift or flower.

To order memorial trees or send flowers to the family in memory of Franklin Delano Basnight, please visit our flower store.