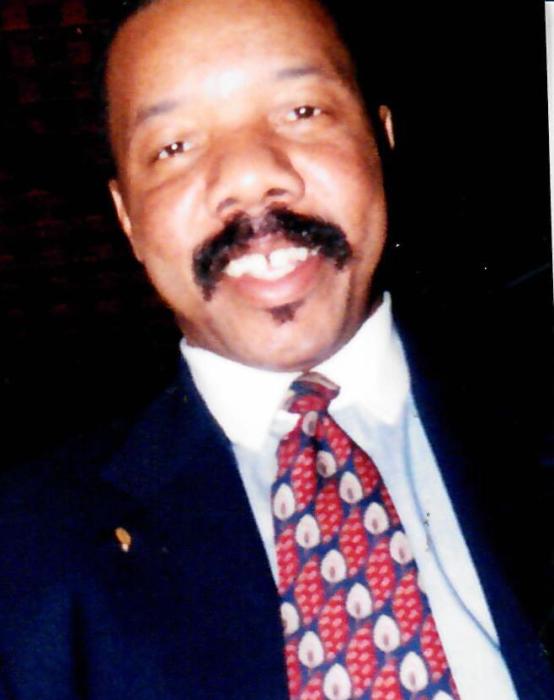 Forman Earl Simmons affectionally known as "Earl" was called home to be with his eternal father suddenly and unexpected on October 5, 2017 at Sentara Heart Hospital, Norfolk VA. He was born May 17,1954 to the late Henry Lloyd Simmons and Ruth Helen Washington Simmons in Currituck County, NC. Earl began his spiritual education under the leadership of Center Chapel African Methodist Episcopal Zion Church, Barco, NC. Earl served as the Pastor’s Steward with a humble spirit until his health began to decline.

During the formative years, Earl received his education in the public schools of Currituck County North Carolina. He graduated in 1972 from Joseph P. Knapp High school. Earl was an inspiration to all he encountered and lending a helping hand when needed. A graduate of Livingston College, Salisbury, North Carolina (May 25, 1976) in Sociology. While in college Earl became a brother of the Delta Iota chapter of the Omega Psi Phi Fraternity. After graduating college, he was a candidate for Currituck county commissioner. He then dedicated his life to working with children who had challenging lives ranging from abuse to juvenile incarceration. This lead to his position as administrator with the Juvenile Detention Center, Chesapeake, VA where he retired due to declining health. He retired with over 20 years working in the field of human services. As a member of the NAACP, he worked tirelessly to make his community better. He had a passion for politics, always keeping up with current events and world news.

Earl met his soulmate Georgia at Barry Robinson Institute while working with mentally challenged youth. Earl and Georgia were united in holy matrimony and to that union they had a son, Forman Earl Simmons III.

Earl volunteered on many boards regarding programming for at-risk youth. He was a mentor with New Light Full Gospel Youth Enrichment Program for six years. Earl was a dedicated Mason with Ruth Lodge #92, Virginia Beach, VA where he served as the Worshipful Master from 2007-2008. He became inactive due to declining health.

In his spare time, he enjoyed playing tennis with his son, attending his son's extracurricular activities. He liked watching sports and his favorite news show CNN. His last moments were full of family memories. Earl is preceded in death by his parents and brother Darry.

To order memorial trees or send flowers to the family in memory of Forman Earl Simmons, please visit our flower store.