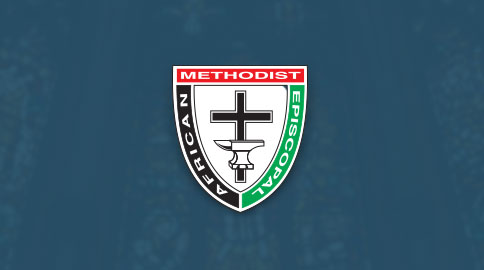 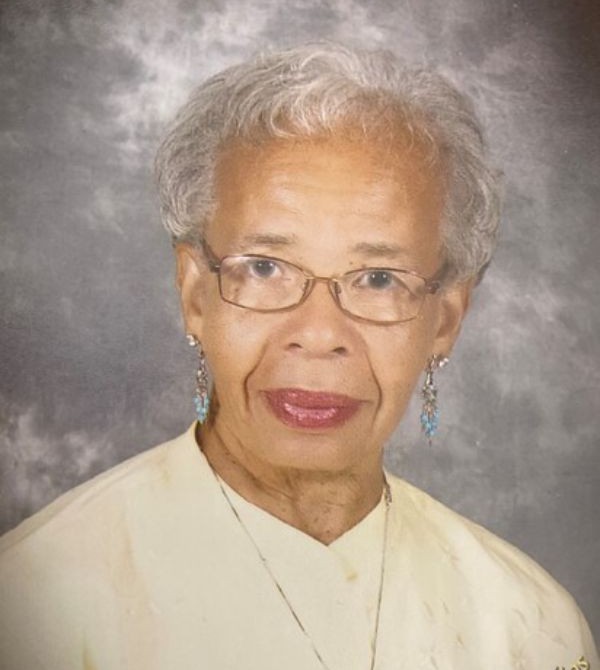 Reverend Eunice Joyce Mitchell, 88, returned to heavens sweet garden of angels to smell the roses and sip her favorite mint tea in Gods flower garden. On May 11, 1934 God saw fit to bring Eunice into this world to the late David Thompson and Doris Grey in Clarendon, Jamacia.

She moved to Hartford, Connecticut in the late 1970’s to better her life for herself and family. Eunice started her career as a nurse at Mt. Sinai Hospital. There she devoted a lot of her life to helping people while maintaining her family. She also became a minister for the first time in the 1980’s in Connecticut. She eventually moved to Virginia Beach, Virginia in 1988 after visiting her son Don Dennis and fell in love with the area an also leaving the harsh winters alone in Connecticut, She officially became ordained as a minister 1989 at Mt. Zion located in Virginia Beach, Virginia. There she ministered along with her colleagues, very active in Sunday school, and assisted with the church daycare. She was also apart of the Louise O’Green Flower Club and the Rachel Lee Brown Missionary Society at Mt. Zion. She also became a prayer counselor at CBN (Christian Broadcasting Network) for many years and when she discontinued that she went back to what she loved the most taking care of people for many years she did private duty nursing. After retirement she loved to work in her rose garden, cook, and visiting the sick and shut in.

Eunice would like to let you know that her work here is done. She received a call, a sort of an offer you can't refuse, for an appointment from which she would not be returning. This assignment comes with a huge sign on bonus, a reunion with family and friends she has not seen in a long time. She loves each and every one of you, but that offer was too good to pass up. Its never good bye but see you later.

To order memorial trees or send flowers to the family in memory of Rev. Eunice Joyce Mitchell, please visit our flower store.