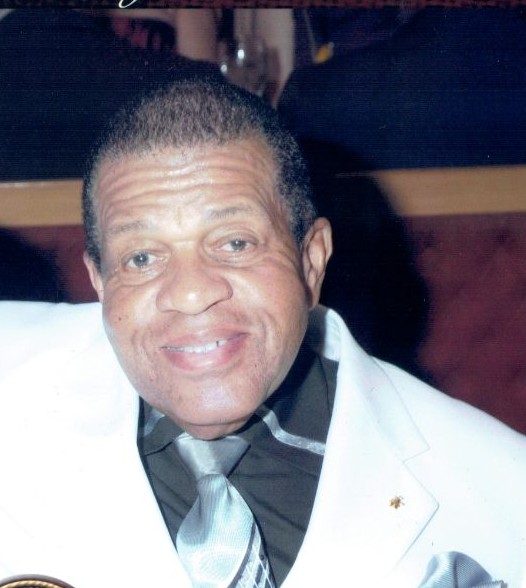 Ernest Webb Bryant Jr. was born on August 19, 1940 in Columbia, North Carolina to the late Ernest Abner Bryant Sr. and Amelia Clementine Bryant. He served as a Radio teletype operator with the United States Army while stationed in France and Germany. After his tour of duty in the service, he graduated from Norfolk State University with a Bachelor of Science in Industrial Vocation Education.

He gained additional diplomas in Locksmithing, Electrical Appliance Repair, Electronics Technology, Computer Electronics and Utility Locating. After his honorable discharge from the Army and college graduation, he worked in varying roles such as an industrial arts teacher, a staff assistant at Yorktown Naval Weapons Station as well as being self-employed as a locksmith and radio/TV repairman.

Ernest leaves to cherish his memory: step-daughter, Michelle Blackwell (Michael) of Alexandria, VA; step-son, Kenton Morris of Virginia Beach, VA; his step-grandchildren, Alejandro Parra and Arianna Parra of Alexandria and Virginia Beach, respectively; his nephew, Leonard Terry of Texarkana, AK; and his niece, Frances Terry. He is preceded in death by his wife, Umilta Bryant, his sister, Amerila Terry and his parents.

To order memorial trees or send flowers to the family in memory of Ernest Webb Bryant, Jr., please visit our flower store.