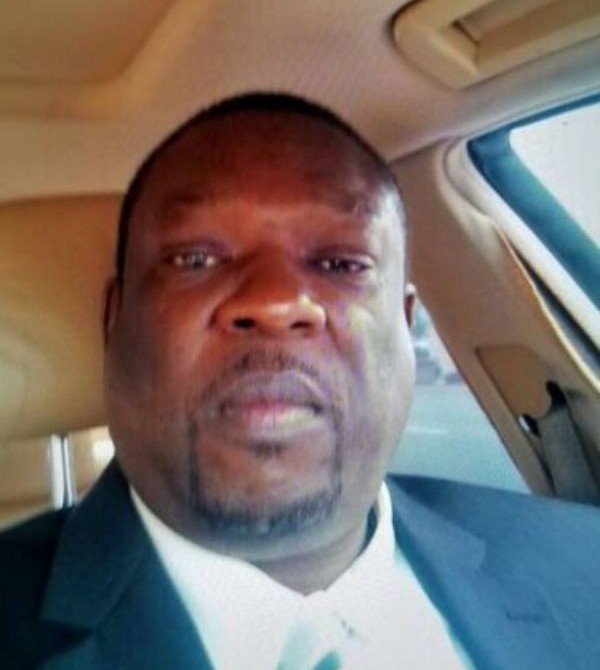 Earl Watts was born on October 24, 1955 to Juanita Lee and Earl Watts Sr. He attended school in Portsmouth VA and later left to attend school in New York.  Earl also served in the National Guard.  He was a huge Redskins fan that always talked junk when they won but wouldn’t pick up the phone when they lost.  He always kept in contact with his friends and family that he grew up with in Mount Hermon.

Earl had a heart of gold; he was the giver of all givers and never expected anything in return.  He lived and worked in New York for over 50 years but still craved his favorite foods from Virginia.  His siblings always put together packages to send him that consisted of yok, butter beans, Virginia red sausages and doughties barbecue.  He attended a local church there where he helped to pass out food and supplies to those in need.  Earl was a people person and always saw the good in everyone.  He loved you even more if you rooted for his football team.

To order memorial trees or send flowers to the family in memory of Earl Watts, please visit our flower store.