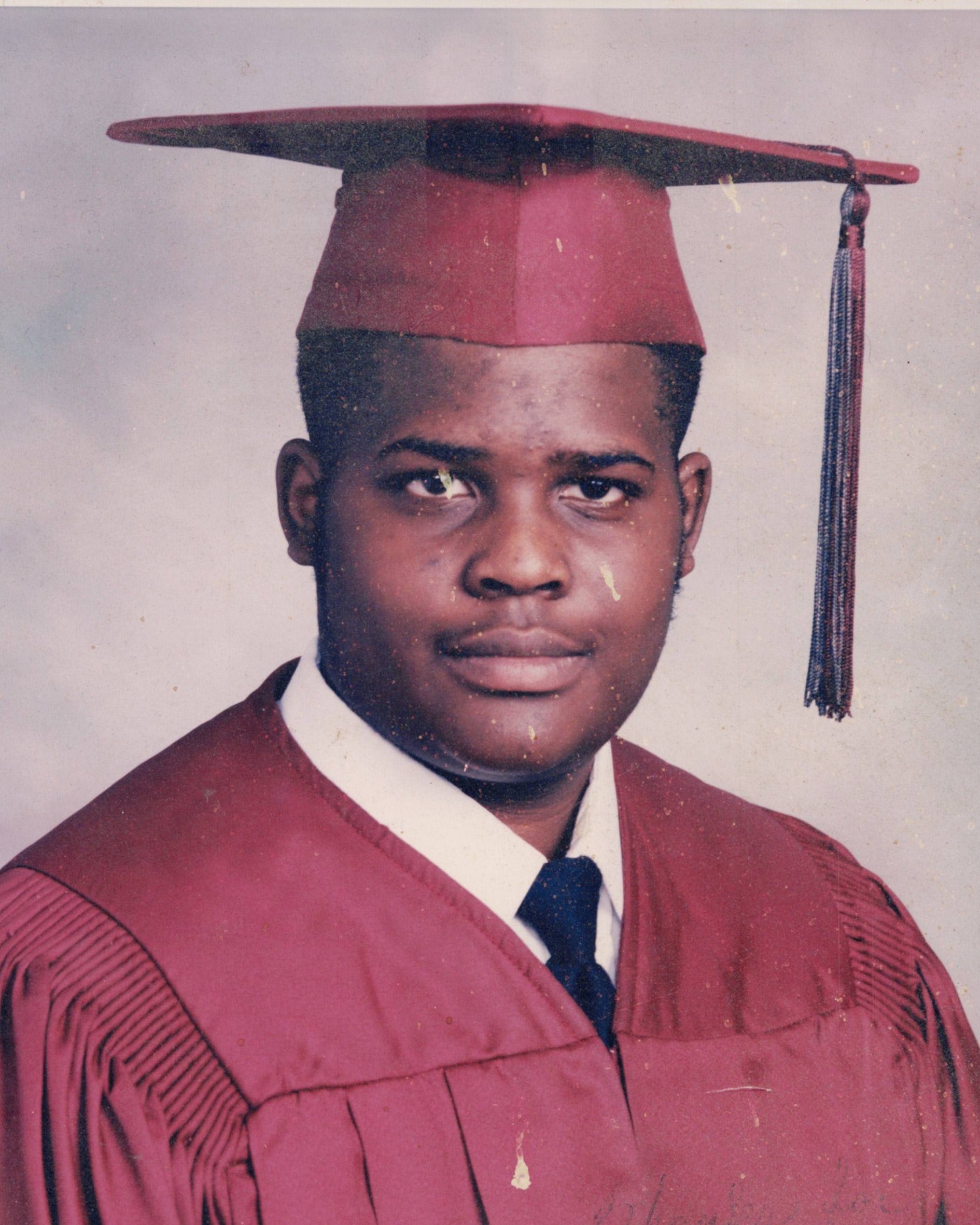 Doswan Martese Gordon went to his eternal resting place on Monday November 28, 2022.  "Doe" as he was affectionately called was born to the late Carthorn Gordon and Wanda Gordon-Hardy.

Doswan earned his education at Woodrow Wilson High School; and Johnson and Wales Culinary Institute where he received his culinary degree.  He attended both Old Dominion and Norfolk State Universities but did not complete due to illness.  Doswan worked at the YMCA as a Youth Mentor, Our Lady Nursing Home as a Head Chef, Southern Medical and AMR Medical as a Medical Transporter, he was currently employed with EDS-Services Solution as a Driver.  Doswan was a Political Advocate with Senator Warner and Congresswomen Terry Suite and chaired several Political Committees.  Because of his work he was named the Ambassador for the Kidney Foundation and was honored in Washington D.C.  He spoke at different agencies explaining kidney disease and the dialysis procedure to new patients using his own experiences as a dialysis patient.  Because he advocated for others with kidney diseases Doswan received a certificate from the Department of Navy Criminal Investigation Service to become an FBI Agent however due to illness he could not further his goal.  Doswan cooked for weddings, other events, and for family and friends.  Doswan loved to fish, read comic books, draw cartoons, and collect action figures.  In addition, Doswan spoiled his sister Brittnee who referred to him as he Broh Broh!!  Inspite of his illness Doe, was a hard and dedicated worker.  He was always dependable, listened to people, and was always willing to help whenever needed.  He was my role model and inspired me to never give up.

Doswan was preceded in death by his father Carthorn Gordon, Stepfather Thomas Hardy, grandparents Mildred and Roosevelt Gordon Sr. and Roscoe and Lillian Grant.  He leaves to cherish his mother Wanda Gordon-Hardy, sisters Brittnee Hardy and Tanica Bynum, Stepsister, Nieces, Nephews, Godbrother Dominique Wallace (Destiny), Special Friend Urshella Cook, three Aunts Sharon Gordon, Franceen Grimstead (Val), Karen McQuilla, an Uncle Roscoe Grant Jr.; and a host of cousins, life mentors, close friends of his mother who have been by his side since birth too many to name.

To order memorial trees or send flowers to the family in memory of Doswan Gordon, please visit our flower store.