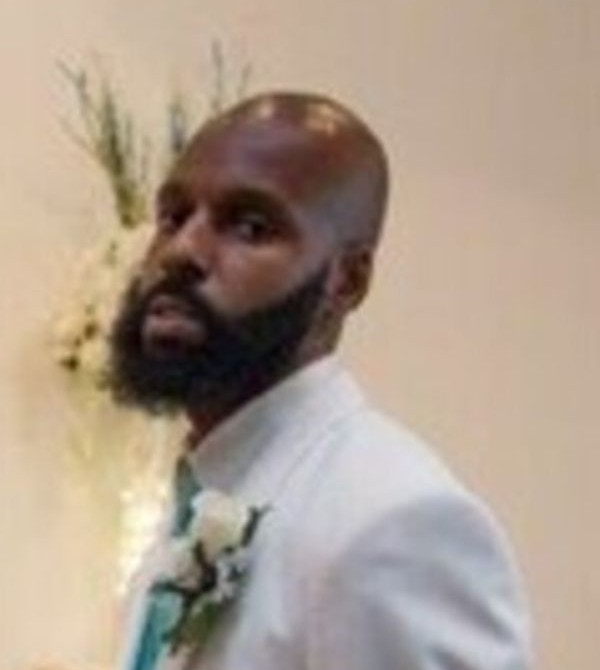 Dante was born March 24, 1983 in Portsmouth VA, to Vina Watts and David Williams.  He enjoyed working and joking around with everyone, often known as the class clown.  Donte loved to eat and was also a silent chef.  He would mix any and everything together and surprisingly it came out great.  He also had a gift for putting together puzzles; he would look at the whole picture and knew roughly where each piece went in little to no time.

Dante was a natural born protector and wasn’t scared of anyone or anything.  He was the class clown and rebel in school.  No one could tell him what to do.  When he would get in trouble in school he would bribe his siblings to not tell their mom.  He offered to share his snacks in exchange of them not telling but somehow the teacher always called.  Fighting was in him; mentally and physically.  He never backed down even if it was three against one.

Dante was a true provider and enjoyed taking care of his family.  He always did what was necessary for them.  He was that brother and friend that never let you be great; whether it was him joking on you or turning off the radio when your favorite song came on.  Surprisingly he loved Adele the singer and was a huge fan of the Tampa Bay Buccaneers.

To order memorial trees or send flowers to the family in memory of Dante' Lamar Watts, Sr., please visit our flower store.