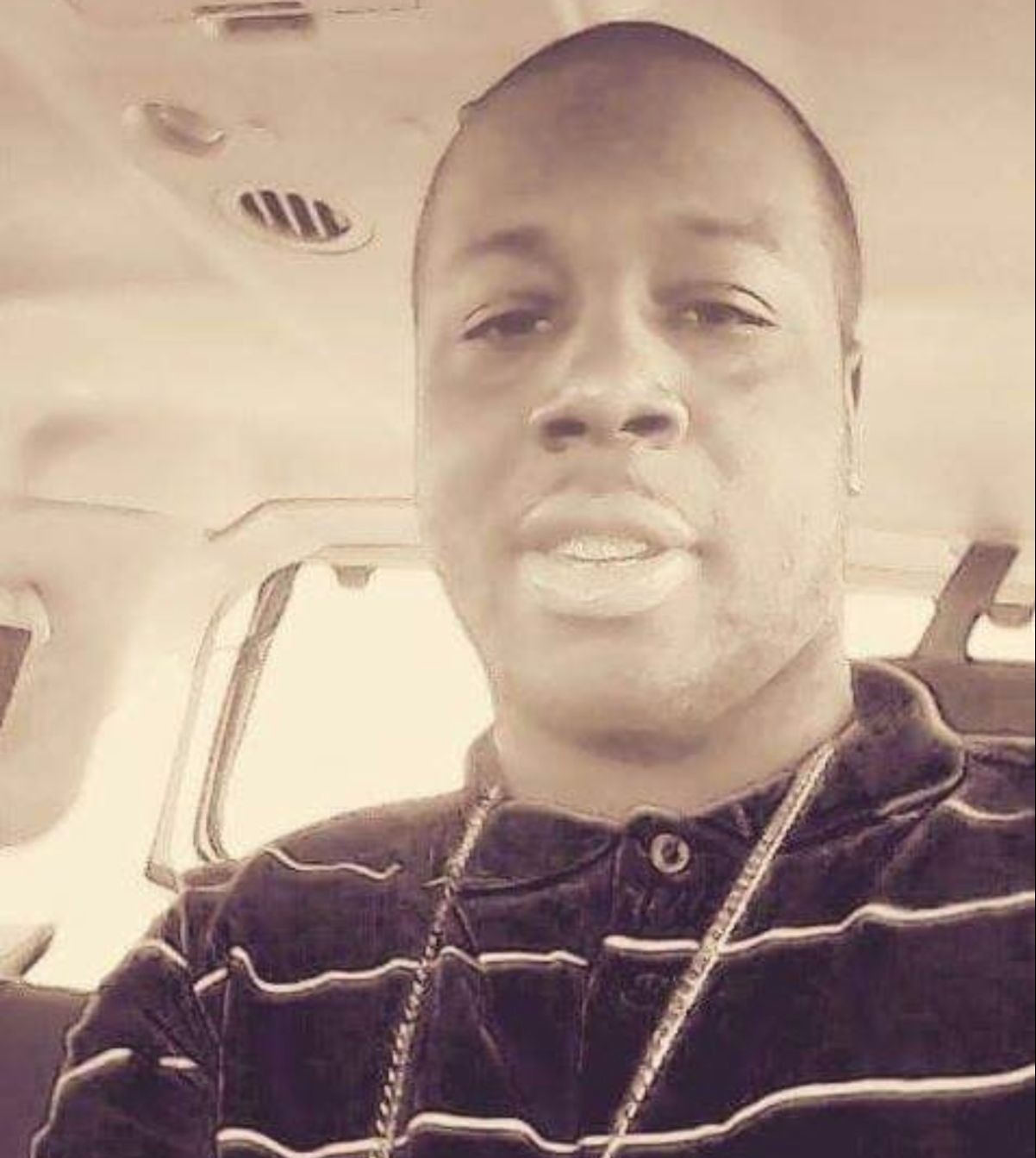 Dontay Andrea Milsap or as he affectionally referred to himself, “Clutch”, was born on January 9, 1984 and transitioned from us on April 13, 2022. He was a father, son, big brother, little brother, nephew, cousin, and a most importantly, a friend.

He spent his formative years with his Aunt Luvenia and Uncle Tony. Then later he was reunited with his mother and continued to enjoy the unforgettable connections and joyful moments with her. He was educated in Norfolk Public Schools and finished his studies by taking and passing a High School Equivalency Test battery. Driven by a passion to be a master of many trades, Dontay became a Journeyman Carpenter through Carpenter’s Union #205 and was last employed with Turn Key Scaffold, a company specializing in ship repair, bridges, infrastructure, and commercial development.

He was one who believed that to accomplish your goals, you must stay focused and never stop trying until you succeed. Dontay loved to read, reflect, and journal and was in the process of writing his thoughts for a book on life lessons. Although his favorite colors were blue and green, he was a New York Giants fan and celebrated all NBA wins. To sum, he was a skilled carpenter, writer, Mercedes lover, and lover of all things quality. He will be sorely missed.

He was predeceased by his son, Dontay A. Milsap, Jr., Grandmother, Irene, Uncle Lonale “Tony” Andrews, and his brother Dominque.

To order memorial trees or send flowers to the family in memory of Dontay Andrea Milsap, please visit our flower store.