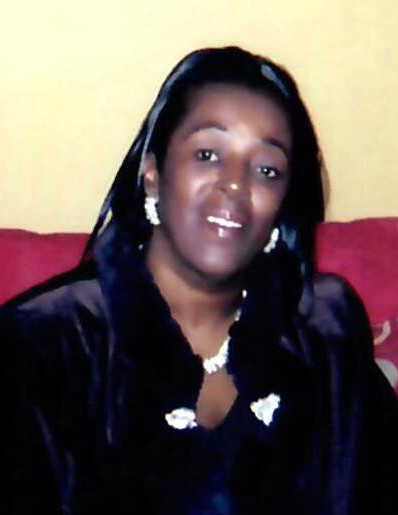 She was born in Princess Anne County, Virginia on July 3, 1955, to Walter Smith Sr., and Evelyn Fentress Smith. She graduated from Kempsville High School in Virginia Beach, Virginia in the Class of 1972. She later served in the United States Army Reserve for two years. In 1978, she obtained her Nursing Assistant Certification and pursued a career at Sentara Nursing Home. In 1994, she was employed as a prayer counselor for 20 years at Christian Broadcasting Network (CBN).

Deloris accepted Jesus Christ as her Lord and Savior. Her love for God was evident. She attended Bible College to train for service at Church of God Tabernacle under the tutelage of her former pastor, Bishop Bernard Tann. She served there as a licensed evangelist and elder. As she did the work of an evangelist, she conducted nursing home ministry for five years and jail ministry. Over the last several years, she served at Revival Time Ministries on the prayer ministry. She was a powerful intercessor and prayer warrior. Her prayers, empowered by the Holy Spirit, would usher you into the presence of the Lord. She had a humble spirit, served the Lord with gladness, and had love and compassion for others. She was always there for her family and friends lifting them up in prayer before the Lord. If you needed a prayer she was there. If you needed a friend she was there. If you needed shelter she was there. She was a woman of great faith and would often say, “Lord, I thank you!”

It is the desire of the Smith family that you keep them in your thoughts and prayers.

To order memorial trees or send flowers to the family in memory of Deloris Maria Smith, please visit our flower store.