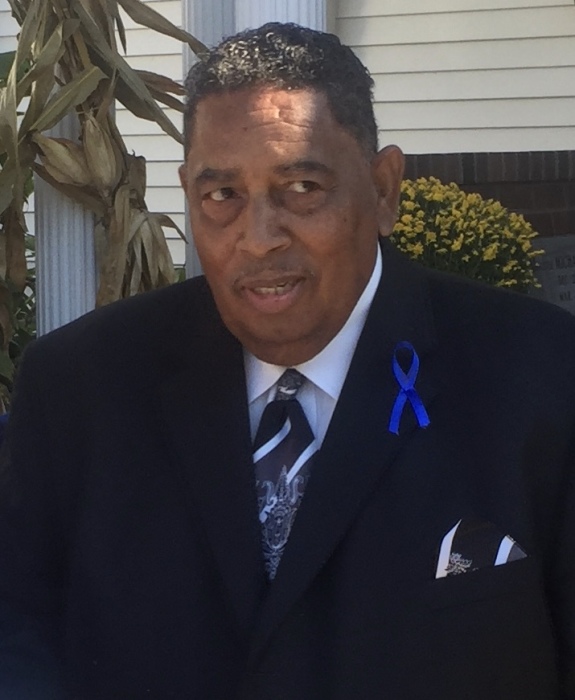 On December 19, 2017, Darvin Lewis departed his home in Virginia Beach, bound for his Heavenly home, where he will reunite with loved ones waiting to embrace him. Darvin is the beloved son of the late Wilbert and Malveen Lewis.

In addition to his parents, he was preceded in death by his loving brother Delbert "Bert" Lewis.

Darvin, graduated from Union Kempsville High School, Class of 1963. He was a Vietnam Veteran having served in the US Army from 1965 until 1967. Darvin, also served as one of the First Black, Seatack Junior Firefighters, and also retired from the NAS Oceana Fire Department after 27 years of dedicated service .

To order memorial trees or send flowers to the family in memory of Darvin Vaughn Lewis, please visit our flower store.