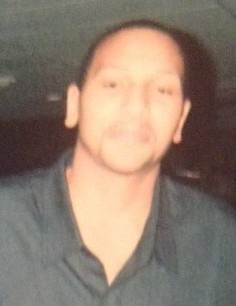 Cornelius D. Mack  passed away on Tuesday January 7, 2020 at his residence in Norfolk, Virginia.

In loving memory of Corneilus Dennis Mack. He was born September 22, 1977 to the late Patsy Jones Sawyer and Norman C. Mack, Jr. After a long illness, Corneilus departed this life on January 7, 2020. Corneilus resided in the Tidewater area most of his life. He attended school in Norfolk, Virginia and Virginia Beach, Virginia.

Corneilus was preceded in death by his mother, Patsy Sawyer; two brothers, Michael and Ricky Mack; and his only nephew, Quentin McCabe.

On behalf of the family, we encourage you share your personal experiences and preserve the memory of Corneilus for future generations to come.

Be the first to post your most treasured memory of Corneilus. Show your support by sharing a personal message or story on the tribute wall, meaningful photo or video, and/or sending a gift or flower.

To order memorial trees or send flowers to the family in memory of Corneilus Dennis Mack, please visit our flower store.