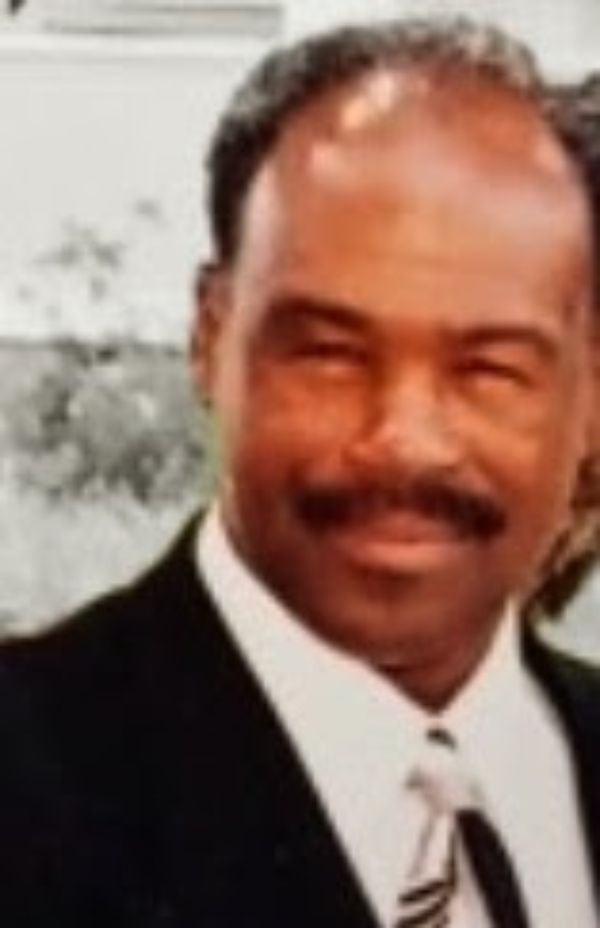 Clinton was very successful in agriculture class, where he created a drain digger.  Many agriculture owners followed his pattern to create their own.

Upon finishing high school, Clinton completed a welding apprenticeship program, which landed him jobs at Steele Globe Shipyard and Colonna's Shipyard.  He also worked as a concrete finisher under the training of his Uncle T. C. Davis.  He passed his training knowledge on to his nephew, Clifton Davis, Jr.  Clinton worked as a longshoreman for 15 years, and he was a member of International Longshoremen's Association, Local 1248.

Brother Davis was baptized by the late Dr. Spencer L. Scott, Jr. at an early age, and he was a member of Union Baptist Church.  Later he became a member of New Hope Church of God In Christ.  His favorite gospel song was "He's Sweet I Know."

Clinton was preceded in death by his mother and father, Annie B. Brockett Davis and Lonnie Lee Davis, Sr., and his sister, Doris M. Davis.

Clinton never met a stranger.  You could always count on him bringing you some fresh vegetables, and greeting you by asking you how you were doing and What do you know that was good. He will be deeply missed by all.

To order memorial trees or send flowers to the family in memory of Clinton Talmadge Davis, please visit our flower store.