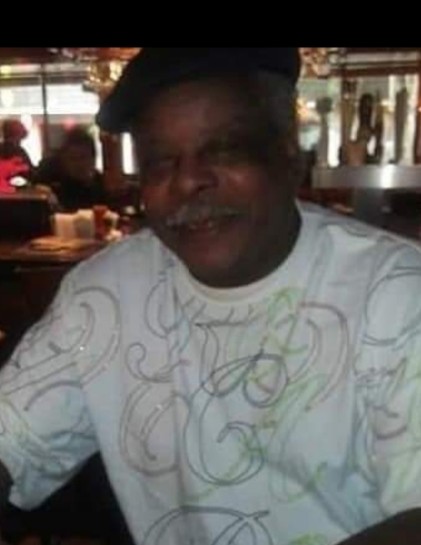 Clifton was born to the late Margaret & Johnnie Gallop on July 17, 1940. He attended schools in the Camden North Carolina area. Later he moved to Norfolk, Virginia. Where he learned at a young age to lay bricks. He was a brick mason for many years, he worked on varies jobs up until his illness. He really enjoyed building things and helping family.

On behalf of the family, we encourage you share your personal experiences and preserve the memory of Clifton for future generations to come.

Be the first to post your most treasured memory of Clifton. Show your support by sharing a personal message or story on the tribute wall, meaningful photo or video, and/or sending a gift or flower.

To order memorial trees or send flowers to the family in memory of Clifton Moloy Gallop, please visit our flower store.