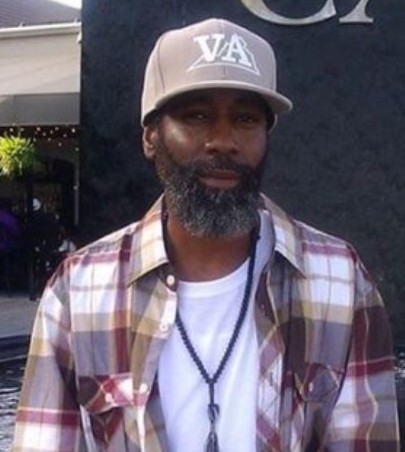 Cousins, Karen N. Stallings, (Bernell) and Carlena Porter, (Emanuel), and his many cherished family and friends.

Clarence attended Norview High School and went on to follow in his father's footsteps and serve in the U.S Army.  Clarence went on the "Buddy System" with his first cousin, Earl H. Newsome. Clarence later joined the U.S Marine Corp. and was stationed at Marine Barracks in Washington, DC.  There Clarence met and married Rhonda Jarvis, May, 1991-93.  Clarence was called to deploy to Desert Storm from 1990-1991.  Clarence defended his country with pride and as a true, honorable Marine.

Clarence had a love for cooking, movies, music and writing poems.  Clarence was gifted with the talent of drawing anything he saw. Clarence was superb at the games of Chess, his sister could never win against him.  Clarence was the biggest super fan of the Steelers ever since the early 80's. Win or lose, that was his team. Clarence loved and loved deeply for those that were close to him and we loved him with everything within us, unconditionally and unwavering.

Clarence, we forever love you, rest now, you can be at peace.

To order memorial trees or send flowers to the family in memory of Clarence Leanders Ruffin, please visit our flower store.