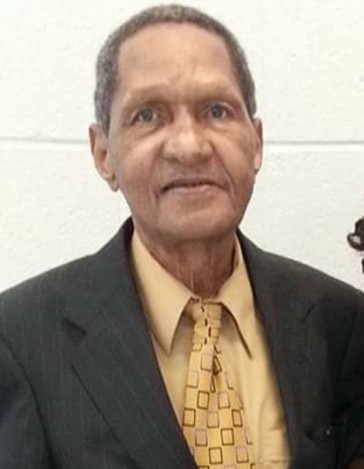 Clarence Jenkins, Sr. entered into eternal rest on Tuesday, January 23, 2018. He was born on June 1, 1941 in North Carolina.  “Sonny”, as he was affectionately known by his family and friends was a very comical person.

He enjoyed fishing and crabbing at the Jordan Bridge Park Pier and he loved to sit on his front porch and talk with family and friends.  Sonny was employed by Royster’s Fertilizer Plant for many years until his retirement. He was predeceased by his son, Clarence Jenkins, Jr. and his wife, Barbara C. Jenkins.

To order memorial trees or send flowers to the family in memory of Clarence Jenkins, Sr., please visit our flower store.