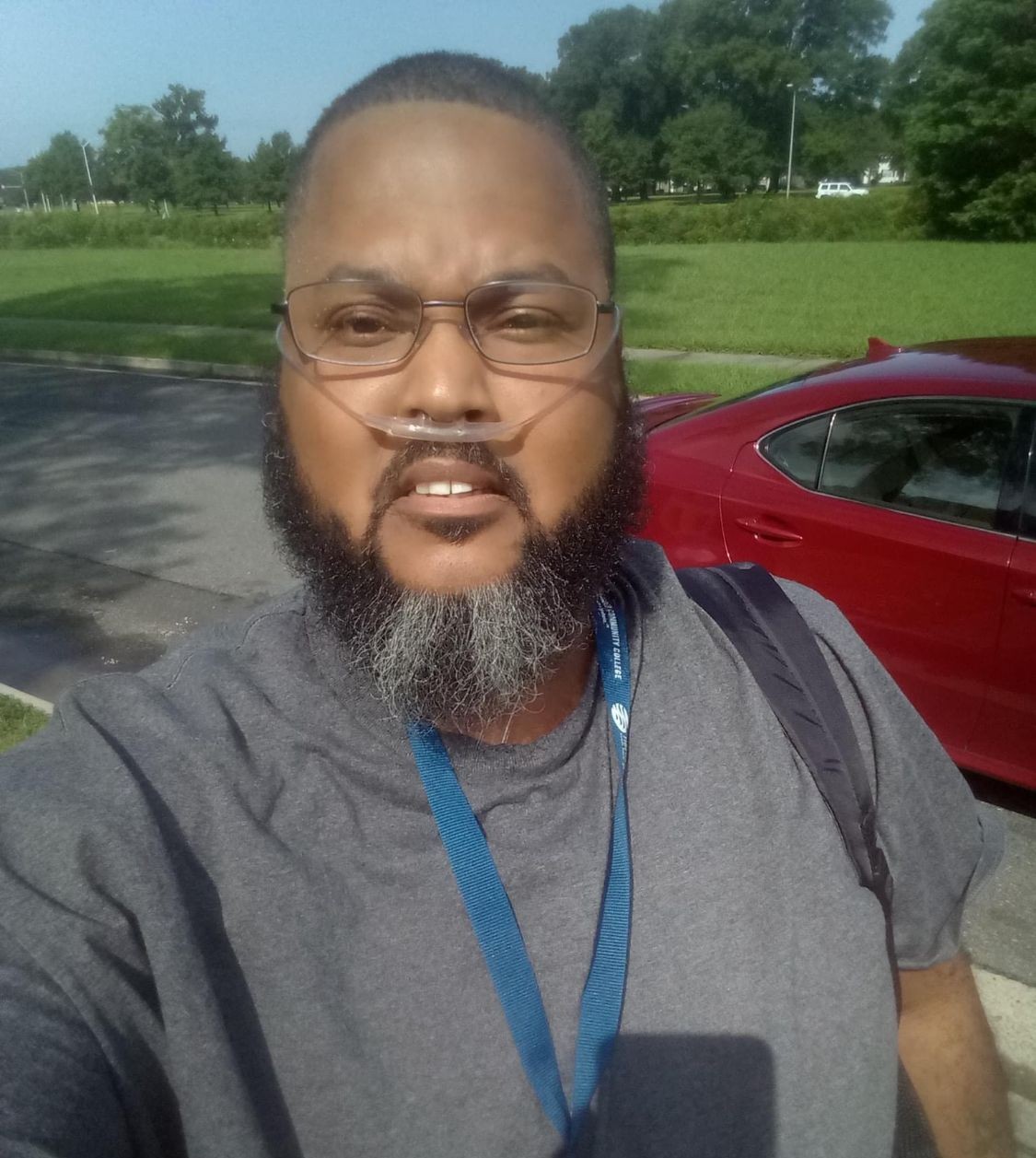 Our family circle that was woven with strong bonds was broken when our Son, Father, Grandfather, Brother, Uncle, Nephew, Cousin, Fiancée and Friend was called home to be with the Lord on August 23, 2021.

Clarence T. Holley, Jr was born July 7, 1975, and was a native of Norfolk, Virginia. At an early age, he gave his life to the Lord. He attended Norfolk Public Schools and graduated from Commonwealth of Virginia High School, Richmond, Virginia. He also attended Tidewater Community College Norfolk campus and studied Adult Counseling. In spite of his illness, he had a desire to further his education and was able to do so until his health declined.

Clarence Jr, (affectionately known as King, Kujo, C.J. Fat Daddy and "Lil Clarence") He was a very hospitable person. Family and friends alike will remember his humble and gentle spirit.

He practiced the fruits of the spirit in many ways to his family and friends. Clarence Jr, loved music and singing at a young age he became a D.J. He worked for Eure INC, as a Truck Driver. He was an entrepreneur and founded Stonebridge Trucking in Norfolk, Virginia.

Clarence Jr, will be most remembered for having bible study with his mom and siblings. He had a passion for reading and studying the Bible. He showed his love and devotion to us and gave us the example to live a good life and to treat all people the same.
He considered it a joy to spend time with his family, who cherish him dearly. We are grateful that God blessed us to have him in our lives. He was preceded in death by his father, Clarence T. Holley, Sr.

On behalf of the family, we encourage you share your personal experiences and preserve the memory of Clarence for future generations to come.

Be the first to post your most treasured memory of Clarence. Show your support by sharing a personal message or story on the tribute wall, meaningful photo or video, and/or sending a gift or flower.

To order memorial trees or send flowers to the family in memory of Clarence Thomas Holley, Jr., please visit our flower store.