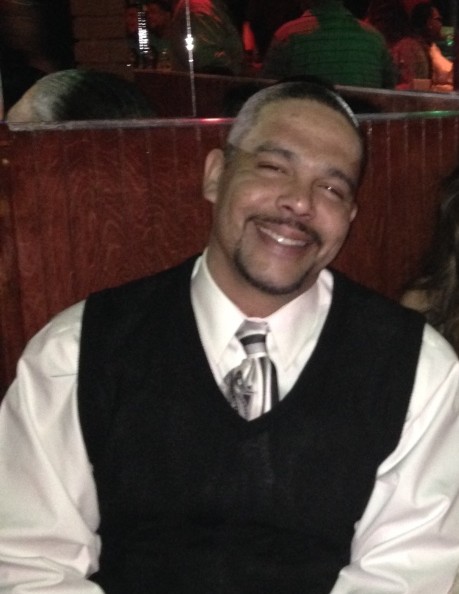 Christopher Tyrone Wilson was born on January 12, 1977 in Staten Island Hospital, Staten Island, NY and passed away in Virginia Beach, VA on October 2, 2017, he was 40 years old.

Chris was a driver for Eastern Shore Ambulance Service where, as the compassionate young man he was, made many connections with the patients he had to transport.  He was always supportive, helpful and listened to them.

Until he got sick, he worked for Grand Furniture Warehouse where again he was praised by customers and coworkers alike for the manner in which he handled his job.

Chris leaves behind a multitude of family and friends who will treasure his memory and remember with love all the times that they have spent with him, talking to him and just enjoying his smile and his company.

Christopher will be forever loved and missed by all the people he has touched in his entire life.

To order memorial trees or send flowers to the family in memory of Christopher Tyrone Wilson, please visit our flower store.