Chuck, as he was fondly known most of his life, was born May 15, 1936 and was raised in Mobile, Alabama.  Upon finishing school, he enlisted into the US Marine Corps in 1954. He proudly served his country until being honorably discharged in 1958. After moving to New York, he worked for a few different companies and even joined a singing group with a few friends.

One of his most influential and recognized positions was as a supervisor with Viking Moving & Storage company. Before retiring after 30 years, he made it a point to assist other young men.  He often provided opportunities for work or just shared his life experiences and best practices. Chuck was always willing to help someone and be that positive influence or father figure.

Charles Forney was an outgoing family man who loved to see others enjoying themselves. Whether it was a summer BBQ in the back yard or a family reunion, Chuck made sure you had some food and a drink and then would hope you joined in  on a spades or a bid whist game. Big Gun, as he was also referred to by loved ones, could sometimes be too passionate about his opinions.  However, if he had played his numbers and could watch a Western then he was usually at peace.

To plant memorial trees or send flowers to the family in memory of Charles Forney, please visit our flower store.

Your condolence is awaiting moderation. Once approved it'll appear in the guestbook.

Friends and Family uploaded 37 to the gallery. 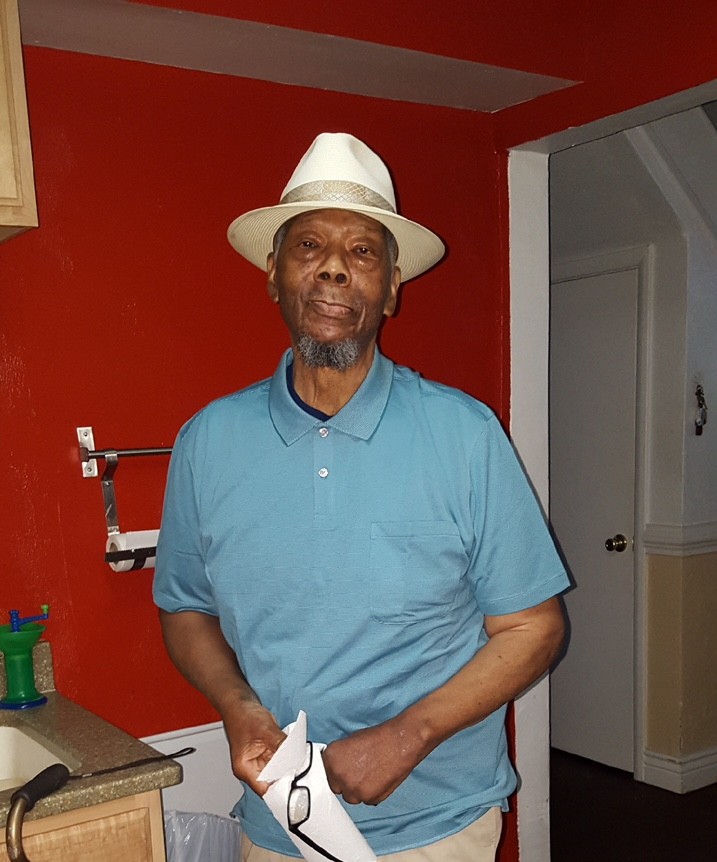