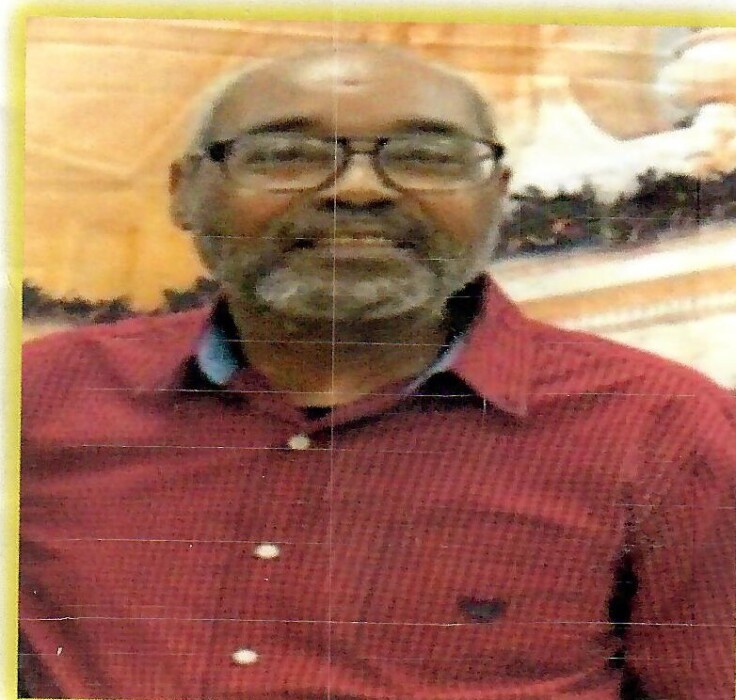 Carlandus attended Franklin public schools. After graduating, he joined the United States Navy where he was honorably discharged He later became employed at St Regis of Franklin, VA, and Birdsong Peanuts Company.

He went on in life and married Juanita McClenny in 1974. To this union, they bare three children Tracy, Latisha and Carlandus, Ill.

On behalf of the family, we encourage you share your personal experiences and preserve the memory of Carlandus for future generations to come.

Be the first to post your most treasured memory of Carlandus. Show your support by sharing a personal message or story on the tribute wall, meaningful photo or video, and/or sending a gift or flower.

To order memorial trees or send flowers to the family in memory of Carlandus Myrick Banks, Jr., please visit our flower store.